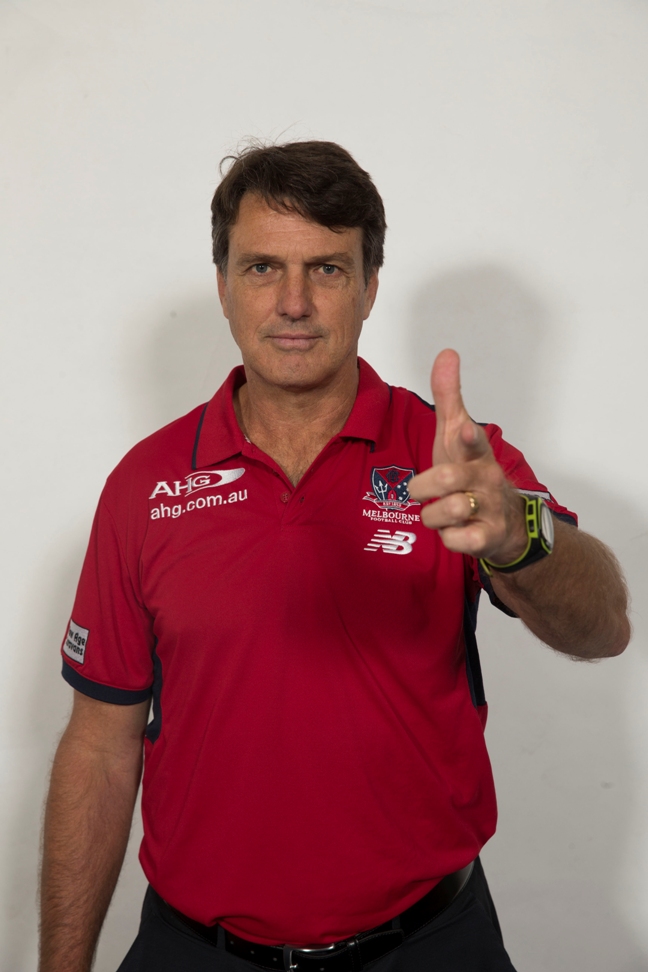 MANY TWU members fall into the “danger zone” for prostate cancer – that is men aged 45 and older.

“You tell those blokes they have to man-up when it comes to their health and well-being,” Mr Roos, who this year became an ambassador for prostate cancer awareness, www.prostate.org.au, said.

“Just get it done, there’s no excuses and if you think there may be a problem – see a doctor.”

The premiership-winning coach said men were “just not as good as women in taking care of their own bodies – but think they are invincible.”

“Like footballers, truck drivers and transport workers work in a very physical environment and plenty are probably not going for check-ups. You don’t want to wait until it is too late,” he said.

“It is a real male stereotype and even a badge of honour to avoid doctors and we need to change that mindset.”

One in five men are diagnosed with prostate-related illnesses.

Eating too much fatty processed food and a lack of physical activity are key contributing factors.

Mr Roos said the message for personal up-keep was the same for finely-tuned AFL athletes and TWU members.

“Get into a routine. That’s it. Eat more healthily and make time to go for a jog or walk, do weights, have a swim, it doesn’t matter. The healthier you are the more productive you are.”

From next issue the TWU News will start a new column featuring a member or members who have an inspirational health and well-being story to tell. So dob in a co-worker or yourself today.