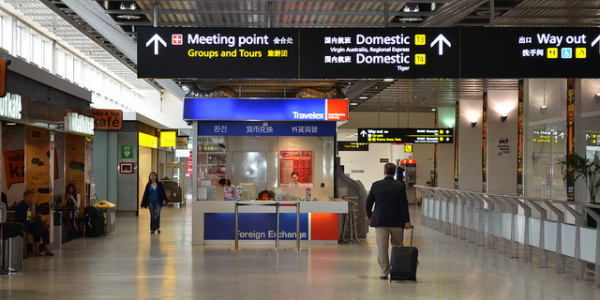 Airport safety and security at risk because of poor working conditions, report shows

A report showing poor working conditions are affecting safety and security in air transport has been released by the International Transport Workers’ Federation.

The report shows that a high turnover of lowly-paid, poorly-trained and inexperienced staff leads to less vigilance on security risks and safety hazards.

Sydney International Airport, in particular, was singled out as a location where “at any one time there are hundreds of workers with a temporary pass, those who have not yet had background security checks”.

Second Montague St Bridge gantry installed
Congestion survey – where do you get stuck?