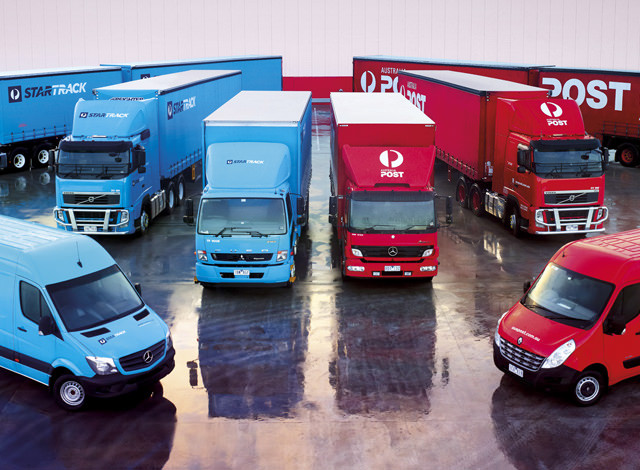 The dedicated network will consist of six freighter aircraft featuring StarTrack livery, with continued priority access to cargo space in the Qantas Group’s passenger fleet.  Five of the dedicated StarTrack freighters will come from Qantas Freight’s existing fleet, with a soon to be delivered sixth larger aircraft, a Boeing 737-400, joining the fleet.*

To be launched in July this year – the network is part of the five year contract, with a value in excess of $500 million, signed last year for the transport of Australia Post’s domestic mail, parcels and Express Post until mid-2020.

From July 2016, the network will service nine destinations across the east and west coast of Australia and include the following aircraft:

Including the additional B737-400, Qantas Freight will have a total of 14 aircraft.