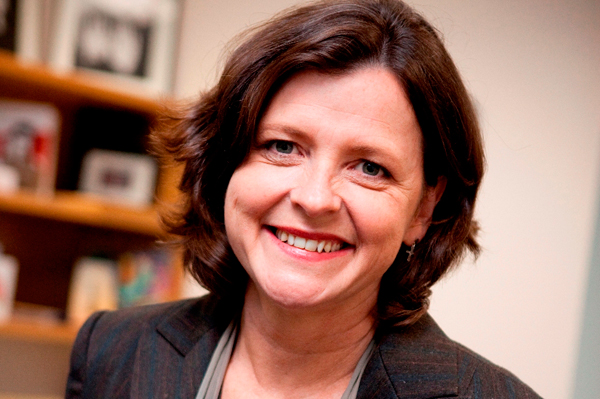 ACTU president Ged Kearney: “The ACCI’s agenda is to cut unions out of the bargaining process so workers can be paid less for the benefit of business.”

The centrepiece of big business plans – should the Coalition be returned to government following the 2 July Federal Election – is a return of individual work agreements.

Also featured in the Australian Chamber of Commerce and Industry (ACCI) plan are suggestions to cut corporate taxes, reduce workplace rights and penalty rates and privatise public services, such as Medicare.

Ms Kearney said the idea of bringing back individual work contracts and stripping workers of their right to union protection was an abomination.

She claimed 70-pre-cent of all individual contracts signed-off during the Howard Government’s controversial WorkChoices regime resulted in a reduction in pay and conditions for the employee.

“The Fair Work Act currently allows employers to offer their employees pay and conditions above the Award minimum, so ACCI’s call for a form of individual contracts is just a re-run of Work Choices,” she said.

“The ACCI’s agenda is to cut unions out of the bargaining process so workers can be paid less for the benefit of business. Prime Minister Turnbull must publically commit that if he is re-elected we are not going to see Work Choices Mark II.”

“Troublingly, the ACCI has also used its plan to call for the end of penalty rates, stating that the government needs to “minimise inflexible requirements” for business and remove weekend penalties.

“There is no way to spin this argument. Penalty rates are an integral right for workers doing weekend and unsociable hours work.

“Bizarrely, ACCI also spoke at length about its support for the mooted $4 an hour internship program when it announced its business plan in The Australian newspaper this morning, but nowhere do those internships actually feature in the plan.

“We do, however, support ACCIs push for more apprenticeships but, given the ACTU and Australian unions have spoken at length about this issue for some time, they have come very late to the party.

“It appears that little thought has gone into how this policy would actually affect Australian workers as it seems to simply serve the purpose of supporting a conservative Coalition government and business, with no benefit to wider Australian employment or the economy.”

Congestion survey – where do you get stuck?
L. Arthur Protected Action Ballot – Vote Yes and Stick Together.