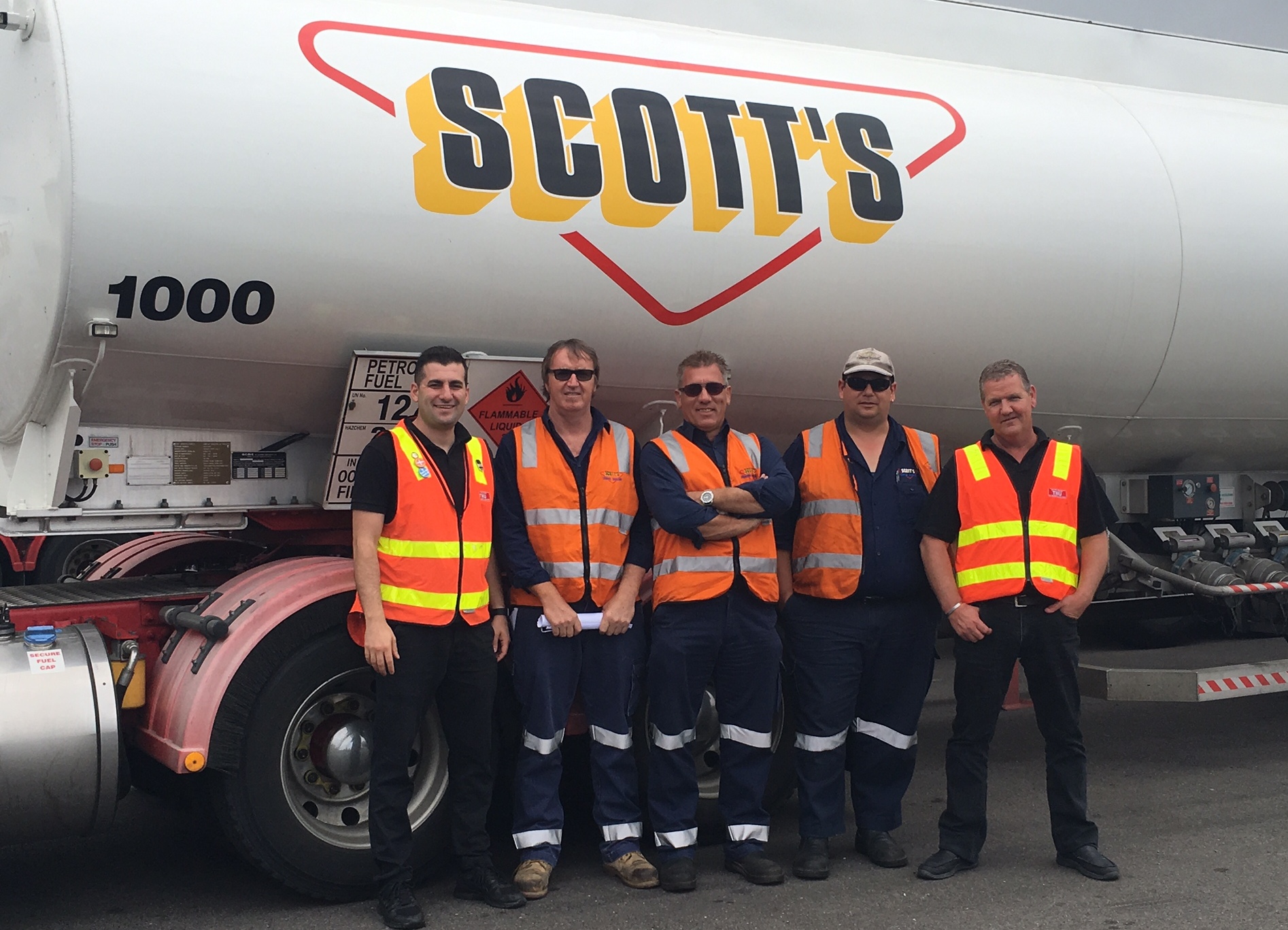 On 1 April, drivers voted to acceptan immediate eight-per-cent pay increase along with a $2500 sign-on bonus. The rise will be followed by a further four-per-cent increase next year.

Mem said the agreement was not onlya big victory for the Laverton-North members, but TWU (Vic/TasBranch) members across the entire fuel industry.

“We were united in our quest for a strong deal and we got it. Throughout the negotiations members could have easily given up and accepted sub-standard offers from the company,” Mem said.

“Much to everyone’s credit we stood together and pushed ahead with our claims for a better deal. We congratulate the members and Mario, Bill and James for their resilience throughout the negotiations, their workplace is a better place for it.”