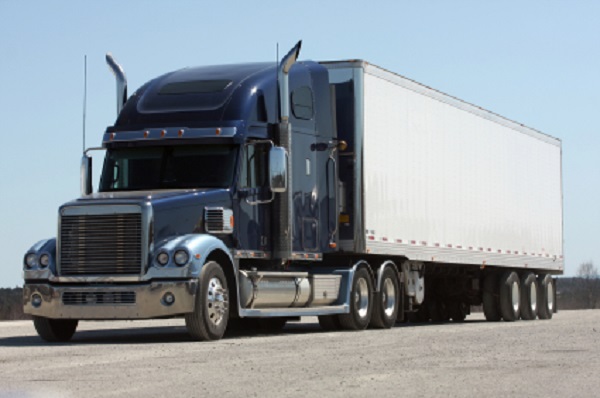 The two cases below illustrate the importance of employees being aware of their fundamental rights and employer obligations. If anyone is unsure they should seek out a TWU representative for further information. Together we are stronger.

A Melbourne truck driver who personally handed over $100 a fortnight for seven years to be salary-sacrificed into his superannuation fund was left facing retirement without his additional nest egg contributions.

Despite knowing the money he had parted with between 2004 and 2011 had never been transferred into his superannuation fund, the employee remained hopeful his Campbellfield-based employer would make amends and pay a lump sum of $19,000.

The matter was taken to Fair Work Australia and the employer explained to investigators that he was facing financial hardship, but acknowledged the debt and re-paid it.

“It’s not on to ‘borrow’ an employee’s hard-earned money, even if you have every intention of ‘putting it back’ before they come calling for it,” Ms James said.

“Employees shouldn’t have to worry about their entitlements being mishandled.”

A Tullamarine full-time delivery driver was also awarded $10,800 recently after being paid under the wrong award and not receiving public holiday or leave loadings.