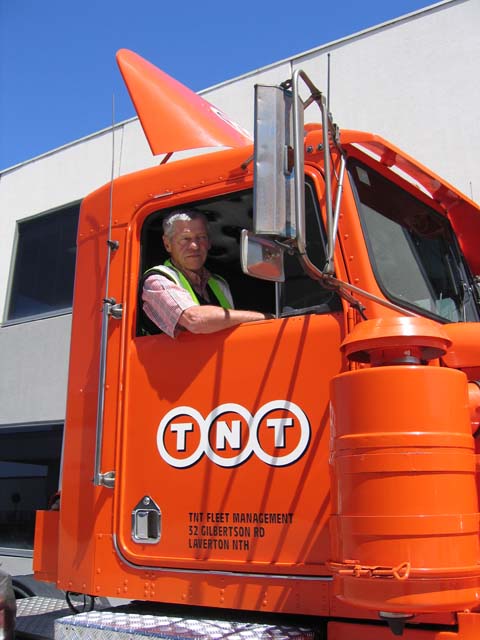 The dispute was over TNT’s refusal to recognize the long standing arrangements of the bonus scheme put in place by the Union back in 2001. TNT senior management were not prepared to honor the 2001 bonus scheme and were fighting for a new bonus scheme of 2009 which was never entered into by the Union members.

In an embarrassing result for senior managers at TNT, FWA ordered TNT to recognize the bonus scheme of 2001 in its meetings schedule and deeming provision with the agreed revisions to the KPIs and targets.

In a 3 day hearing at Fair Work Australia (FWA) on 4 – 6 November 2011, FWA upheld the employees’ bonus scheme in attachments 2 and 3 of the TNT Express Victoria Metro Enterprise Agreement 2001 (The Agreement).

Despite arguments to the contrary by TNT, Deputy President Ives in his decision of 8 November 2011 found in favour of the TWU in that:

At paragraph 9: I am fortified in this finding by the evidence generally but in particular by… that of Mr. Barnes.  Mr. Barnes confirmed that at no stage, to his recollection, was it raised with the delegates or employees by the respondent that acceptance of the revised bonus scheme would have the effect of replacing the meeting schedule in Attachment 3 with that provided for in Mr. Mackenzie’s memo. (emphasis added)

What does the decision mean for TWU Union members?

Members should ensure that agreements with TNT are being properly honored by the company. This decision shows that TNT cannot unilaterally change arrangements without proper consultation and agreement of the Union