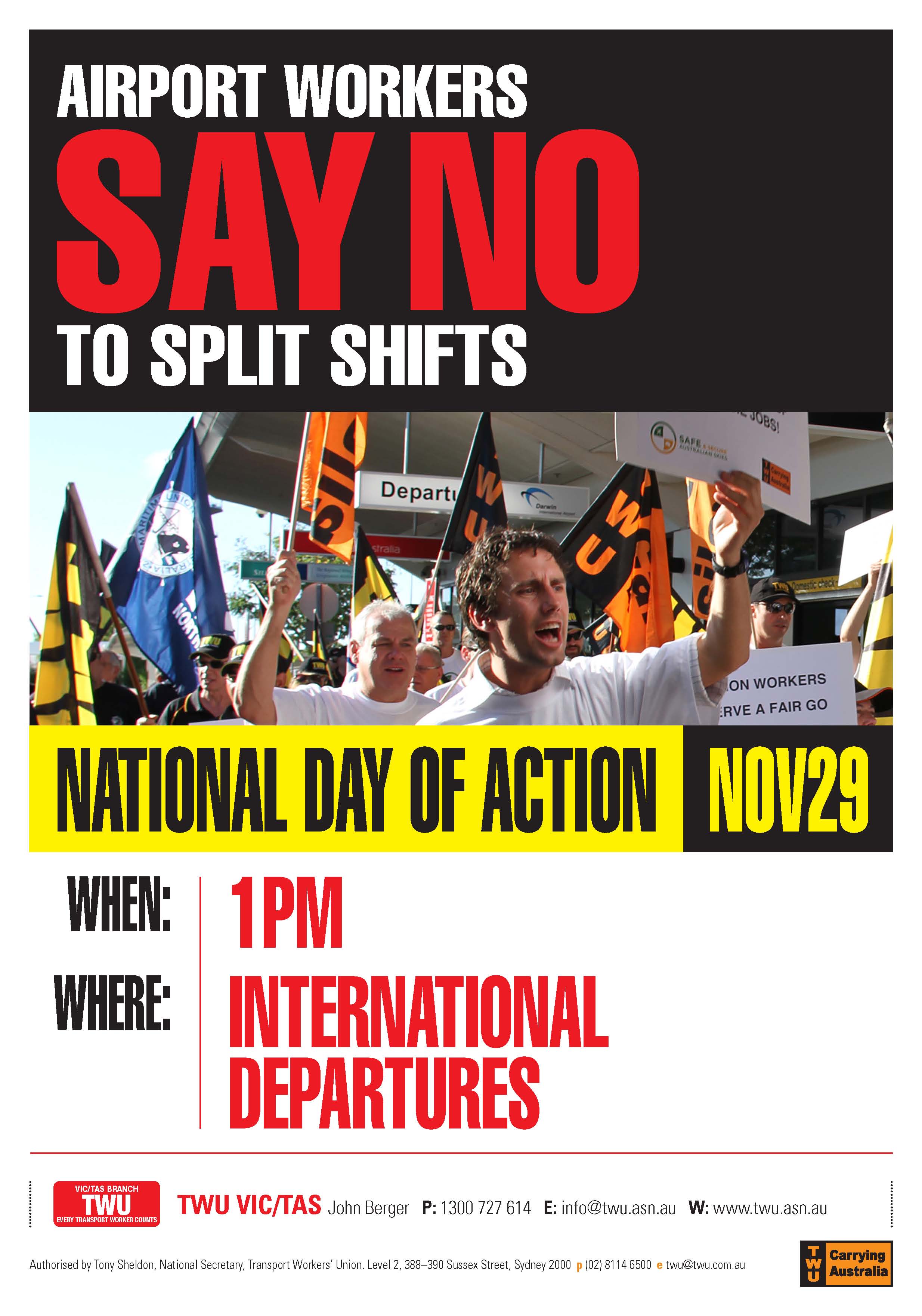 The Fair Work Commission has rejected an appeal of the latest enterprise agreement by Aerocare, the aviation company at the centre of a scandal involving below poverty rates and staff sleeping rough at airports.

The Commission found casual employees were precluded from voting on the agreement, despite being covered by it.

“Aerocare has failed in its attempt to legalise wage theft and have this substandard agreement pushed through. It has failed to win another four years of chaining its workforce to below poverty rates and split shifts, which means they are at work for up to 17 hours a day but paid just six hours pay,” said TWU National Secretary Tony Sheldon.

“The system is clearly broken since these employees are currently operating on even worse conditions, under the old agreement. It’s time for airports and airlines, which benefit financially from the appalling conditions for Aerocare workers, to be held accountable,” he added.

Aerocare is separately taking a case in the Federal Court to have split shifts made lawful for all aviation workers. The ruling will have implications for other employees, including nurses, aged care workers, electricians, construction workers and shop workers. Airport workers will hold protests across Australia on Wednesday over the attempt to introduce split shifts across the industry.

In March it was revealed that conditions at Aerocare are so poor that staff are forced to sleep at airports. Working conditions and deliberate understaffing is impacting on safety and security at airports. Records from Sydney International Airport show, 132 injuries were reported over a one year period, among a staff of just 324. At Perth Airport passengers were allowed unsupervised onto a secure airside area to collect their own baggage when one employee was made to unload an aircraft alone.