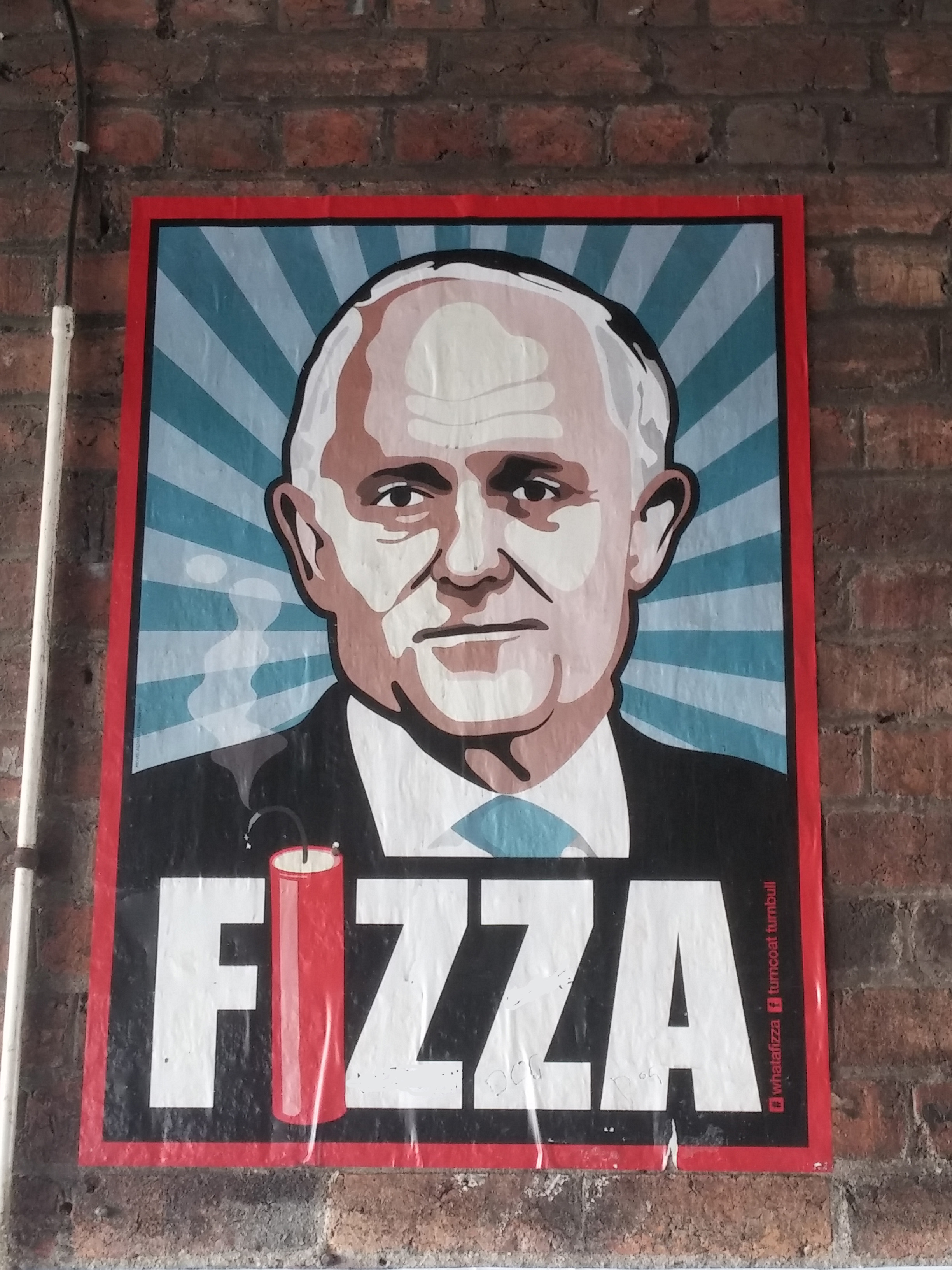 It comes as absolutely no surprise that the Coalition have delivered a Federal Budget that cruelly removed so many long-held safety nets for many of Australia’s most vulnerable and poorest citizens.

“This is the same mob that scrapped the Road Safety Remuneration Tribunal last year and, effectively, Safe Rates – the safety net for so many of Australia’s most vulnerable transport workers,” John said.

“It is beyond disappointing that there was zero funding announced towards anything resembling a system that would investigate the supply chain and holds clients responsible for often poor rates, conditions and unrealistic demands placed on truck drivers. In fact, there was basically nothing for transport workers at all.”

But it is hardly surprising the Coalition have, again, shown to have no gravel in the guts when it comes to assisting working Australians.

“Since the RSRT was abolished there has sadly been an increase in deaths from truck crashes and we are fighting for these members at both federal and state level,” John said.

The Victorian Government this morning announced that demolition has just gotten underway for the Metro Tunnel and five new underground stations.  This, according to the announcement, is a major milestone for the $11 billion project fully-funded in the Victorian Budget because, yet again, the Turnbull Government short-changed Victoria regarding infrastructure in the Budget.

“While these are all good projects, none could actually proceed without tipper drivers firstly removing waste and rubble from the sites,” John said.

“Obviously $11 billion is a lot of coin – which makes it almost illogical that our tipper driver members are being short-changed for the work they are performing and being forced to fight tooth and nail for Safe Rates when so many other parties are filling their pockets. But the fight will continue today, tomorrow and every day until we have secured Safe Rates.

“But, at least the Andrews Government is doing something. The Coalition’s Budget this week does nothing to create permanent (or any) work at a time of great underemployment and stagnant wage growth, although $1.5bn will be used to fund the Skilling Australians Fund to create additional apprenticeships. As the ACTU have said today, it is a Budget of great inequality.”

Here are some of the worst of the Government’s Budget:

• Cut at least $3 billion from welfare

• Slashed 1,200 jobs from the department of human services

The Skilling Australians Fund will deliver $1.5bn in training funding of traineeships and apprenticeships to the States delivering an estimated 300,000 new apprenticeships.

$33m being invested in training and skilling regional Australians, including $24 million for Rural and Regional Enterprise Scholarships.

But, to be fair, we should list all of the positive announcements for working Australians contained within the Federal Budget: 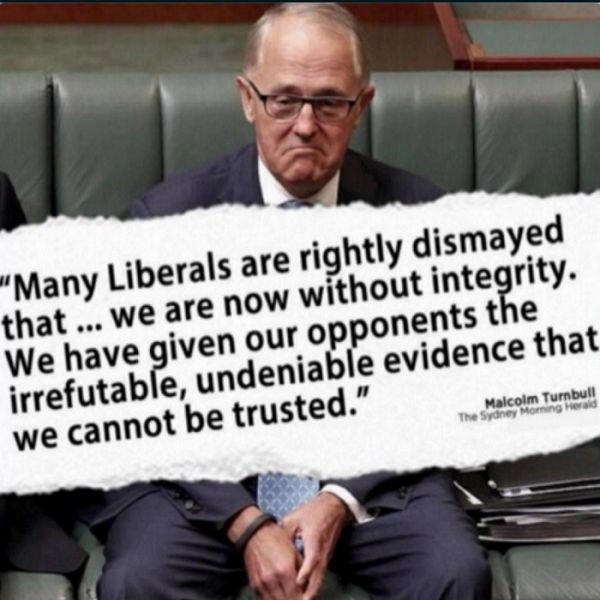 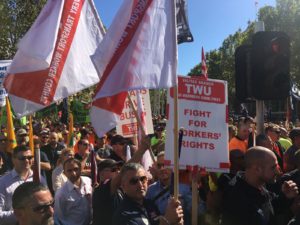