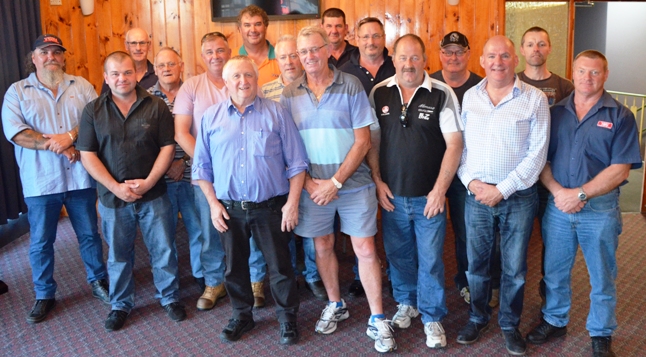 It was all apples for Tasmanian-based TWU members who rocked up to one of the three Christmas dinners for drivers held across the state.

Festivities kicked-off in Hobart on 8 December where a few dozen members and their families enjoyed a great meal of local produce and cool-climate wines.

TWU Southern Tasmania organiser Leroy Doble said it was a terrific evening and “great to see the guys having a laugh and a chat with people from different companies.”

The following evening 41 drivers and their families broke bread in Launceston’s Old Tudor Hotel for a Chrissy carvery with all the trimmings, including a particularly spicy pumpkin soup.

TWU Northern Tasmania organiser Steve Moszko said the night was such fun, and the food so good, that some members have already called to book their place for next year’s function.

Steve, Wayne, assistant branch secretary John Berger (who attended all functions) and Leroy backed-up on 9 December for more of the same frivolity and shenanigans with 44 members at the Devonport RSL. 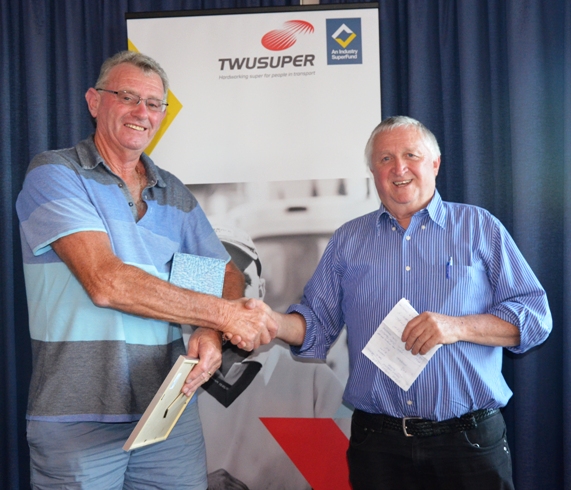 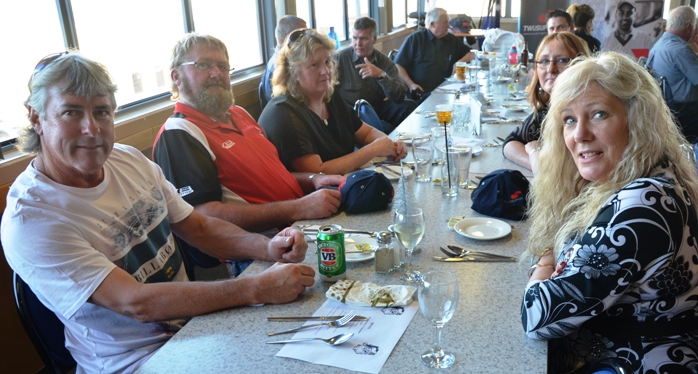 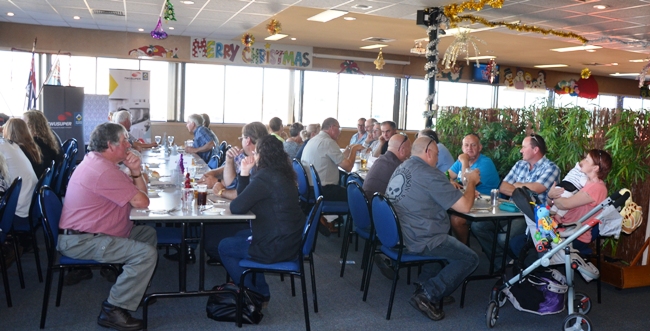