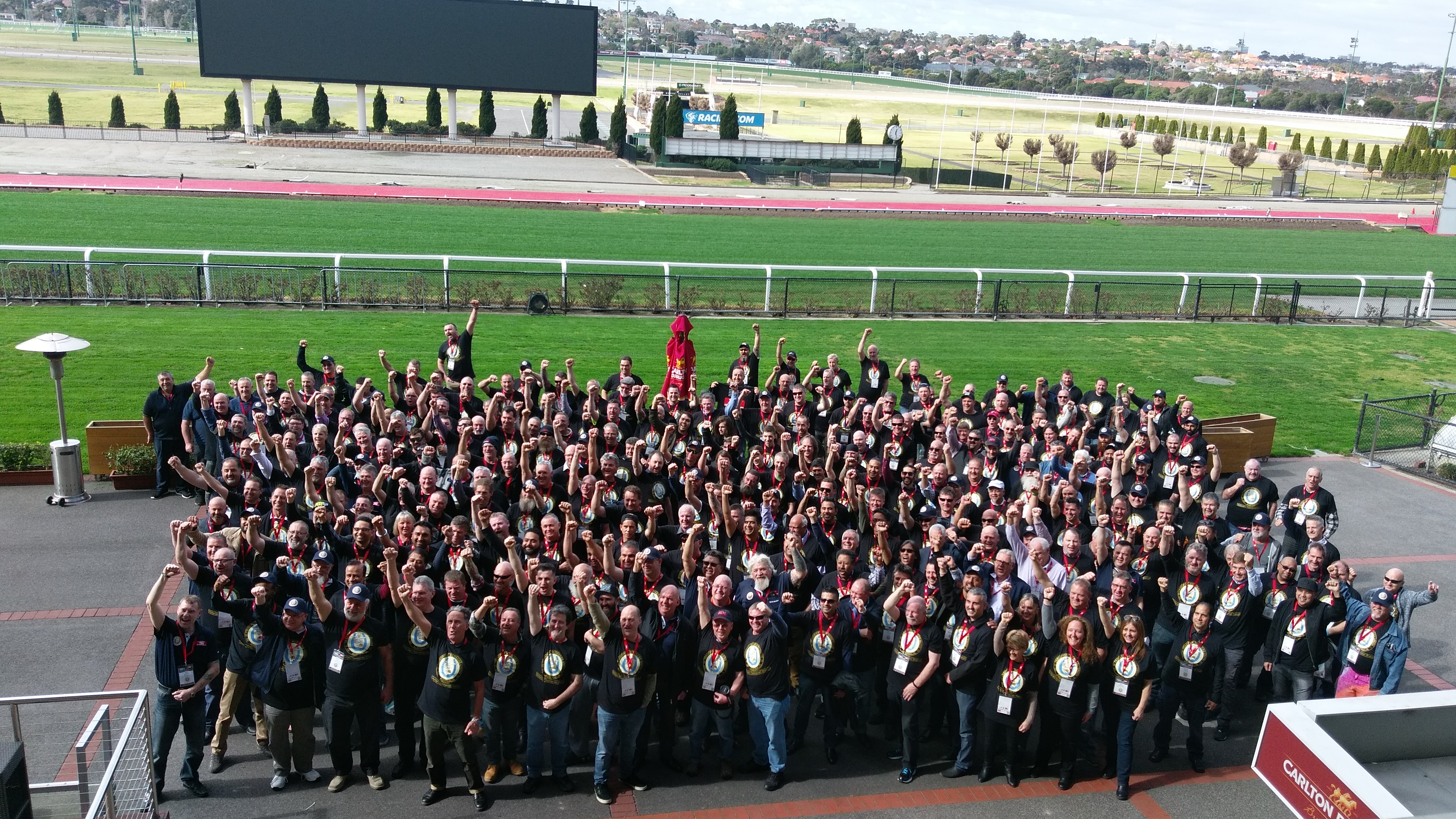 IF EVER THERE WAS A TIME FOR STRONG UNIONS, IT IS NOW

We were expecting the attacks on workers for 2018 to begin on 1 January – and, sadly, we were not wrong.

The 2018 CEO wish list has been released and it is a vision for a continuation of the current record low wage growth and push towards increasing casualisation and insecure work.

In fact, the AI Group’s annual CEO survey confirms that the Coalition’s $65 billion tax cuts for big business WILL NOT BE PASSED ON TO WORKERS.

ACTU President Ged Kearney said it was obvious these breaks would simply be held as increased profits while workers continue to suffer.

“The result of this survey is clear, big business will pocket any benefits from the tax cuts. This is further evidence that big business has too much power, and we need to change the rules so working people can get higher wages and more secure work, ” Ged said.

“The absurdity of giving $65 billion to big businesses which we know already don’t pay their share of tax cannot be overstated. This is a cash handout to the Government’s mates, plain and simple.

“This survey also shows that the average CEO can’t see a link between not paying workers more and people not having money to spend in their business. The lack of economic literacy is concerning.”

TWU (Vic/Tas Branch) Secretary John Berger said the union would continue to fight for members and their families to ensure that the minimum wage is a living wage and guarantees that workers can afford rent, a healthy diet, health care and utilities.

“These companies and the Coalition Government are testing our resolve and the resolve of hard-working Australians and we will be telling them that they are looking in the wrong wallets,” he said.

If you have read this far you would also be interested in perusing – If ever there was a time when we needed strong unions, it’s now – which outlines some Fair Work Ombudsman matters settled in the last six months against unscrupulous employers. The overwhelming message is that many employees, particularly those on visas, are being exploited, underpaid, and denied entitlements.

And this is just what we know about!