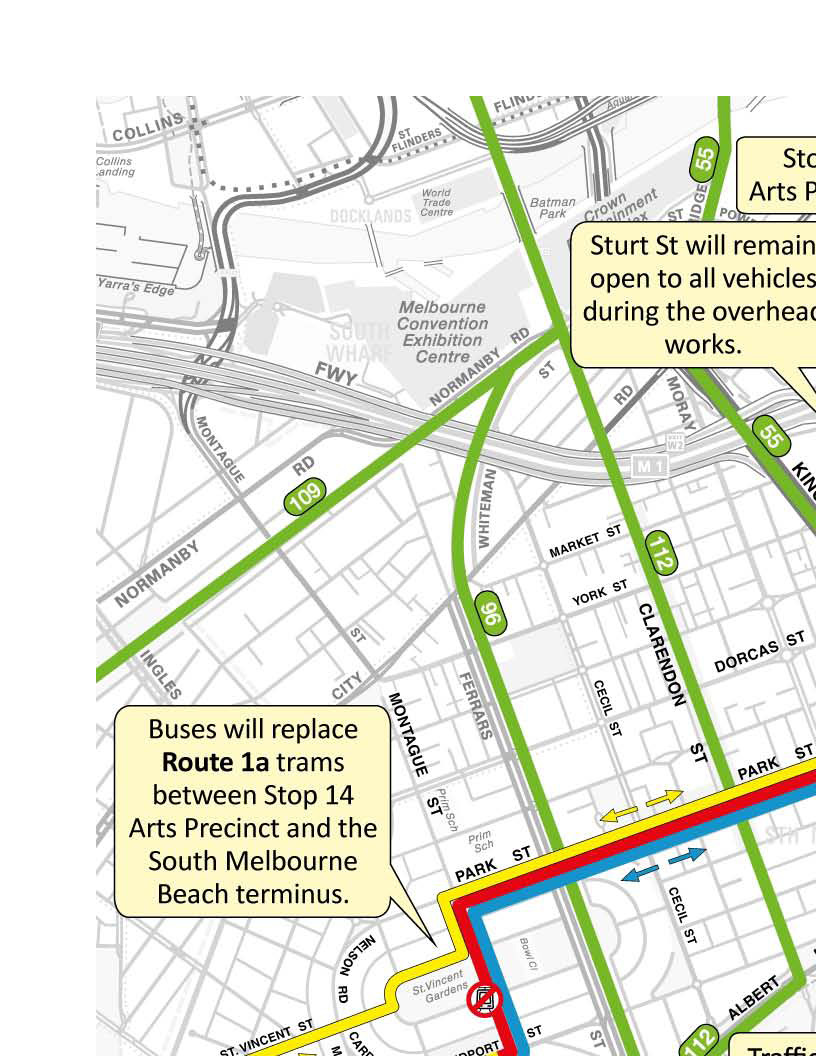 Yarra Trams will be renewing the tram tracks on Chapel Street between Toorak Road South Yarra and Commercial Road in Prahran. This work will take place from approximately 2am on Monday 2 September and continue 24 hours a day until 5am on Saturday 7 September. During this track renewal work, City of Stonnington will be conducting road resurfacing on Chapel Street between Dandenong and Commercial roads. This work will take place on Monday 2 September and Tuesday 3 September from approximately 8pm to 6am the next day. Further information about this work can be found at stonnington.vic.gov.au.