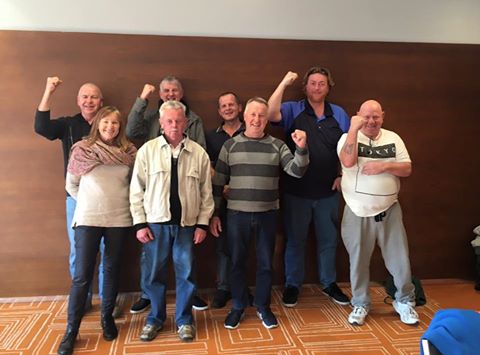 Negotiations for the hard-fought agreement began with the company in April.

The document had been voted down by members on June 27 because of the company’s attack on classifications.

The company had wanted to place new employees on a lower classification regarding wages and conditions (against Award classifications) than when existing employees were placed in the same roles.

The situation was rectified after a further meeting of the EA committee and Martin Brower management and the agreement – which included increased remuneration – was subsequently accepted by members.

On behalf of the TWU (Vic/Tas) Branch, which led the negotiations, we would like to thank the national EA committee members for their time and support and all other members.