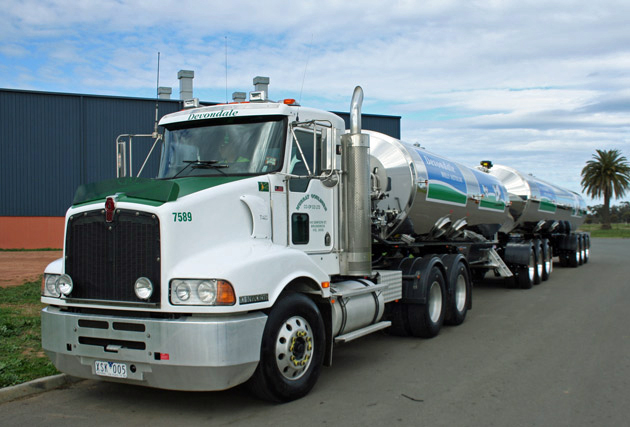 The new roster would see drivers move away from the industry standard and work nine hours days instead of the current eight. In exchange they would work less days per year under a reconfigured roster offering five days on and three days off.

Drivers won the right to have a say over their rostering arrangements as a part of their last enterprise bargaining agreement. Northern region drivers voted to accept the new arrangements, while it was rejected by drivers in both the Gippsland and Koroit regions who will continue under the current system.