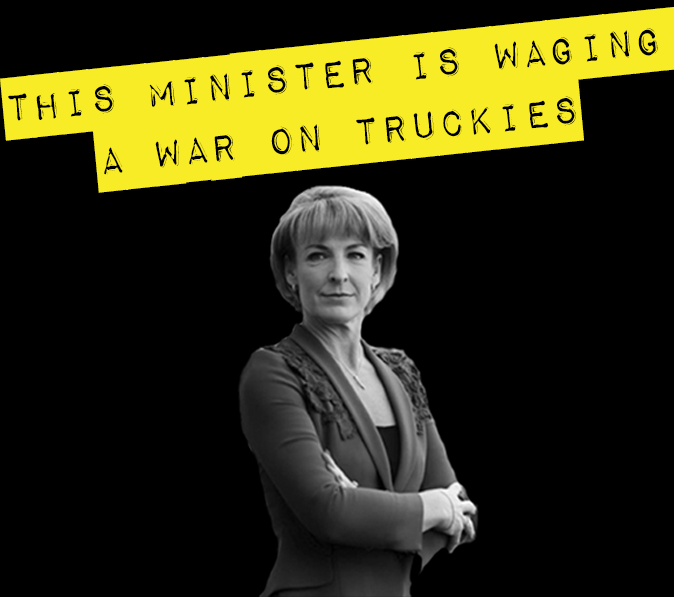 In the last 24 hours stories have emerged detailing the Minister for Employment Michaelia Cash’s mishandling of flagship legislation, senior government appointments and debate of reforms that could help millions of Australians.

We have learnt that the minister has:

•    Appointed a long-time staffer to a senior position at the supposedly non-partisan ABCC – http://www.theaustralian.com.au/national-affairs/industrial-relations/union-cries-foul-as-michaelia-cash-adviser-joins-building-watchdog/news-story/9577a605d77ee71fc87603f07d0dd158

•    Ignored pressing industrial relations matters, not least of which is the adoption of Domestic Violence Leave into the awards system – a matter that should be of particular concern to the Minister for Employment and Women – by telling state IR ministers that there were no issues before her that warranted discussion this year – https://www.theguardian.com/society/2016/oct/26/domestic-violence-groups-furious-michaelia-cash-cancels-meeting-with-states

•    Passed a version of the government’s Registered Organisations Bill through the lower house that is back-dated to mid 2014 (despite warnings from the Australian Industry Group), creating a situation in which every union, and many employer groups, would be in breach of the law for not reporting to body that did not exist for the last two years, and refused to confirm that this huge error will be addressed in the Senate – https://www.theguardian.com/australia-news/2016/oct/26/michaelia-cash-criticised-over-industrial-relations-bill-with-retrospective-powers

ACTU Secretary Dave Oliver said that Minister Cash has shown “remarkable incompetence in her handling of one of the two bills that triggered the recent election.”

“She has also somehow managed to create a situation in which all unions, and many employer groups, will be in breach of the law and facing fines of between $90,000 and one million dollars for failing to report to a body that simply didn’t exist,” Dave said.

“Shockingly, even bodies that have been disclosing more information than they will be required to under the new regulations could be facing huge fines, again because they did not disclose to a body that did not exist.

“Given the scale of this mistake it is hard to believe that the minister has managed to do further damage to the reputation of her office by ignoring a huge range of incredibly important IR matters before her and her state counterparts by refusing to meet with them this year.

“The provision of Domestic and Family Violence Leave at the federal level would be one of the most significant Industrial Relations reforms in recent history, several states are actively pushing for it and it is simply remarkable that the minister does not think this issue is worth her time.”