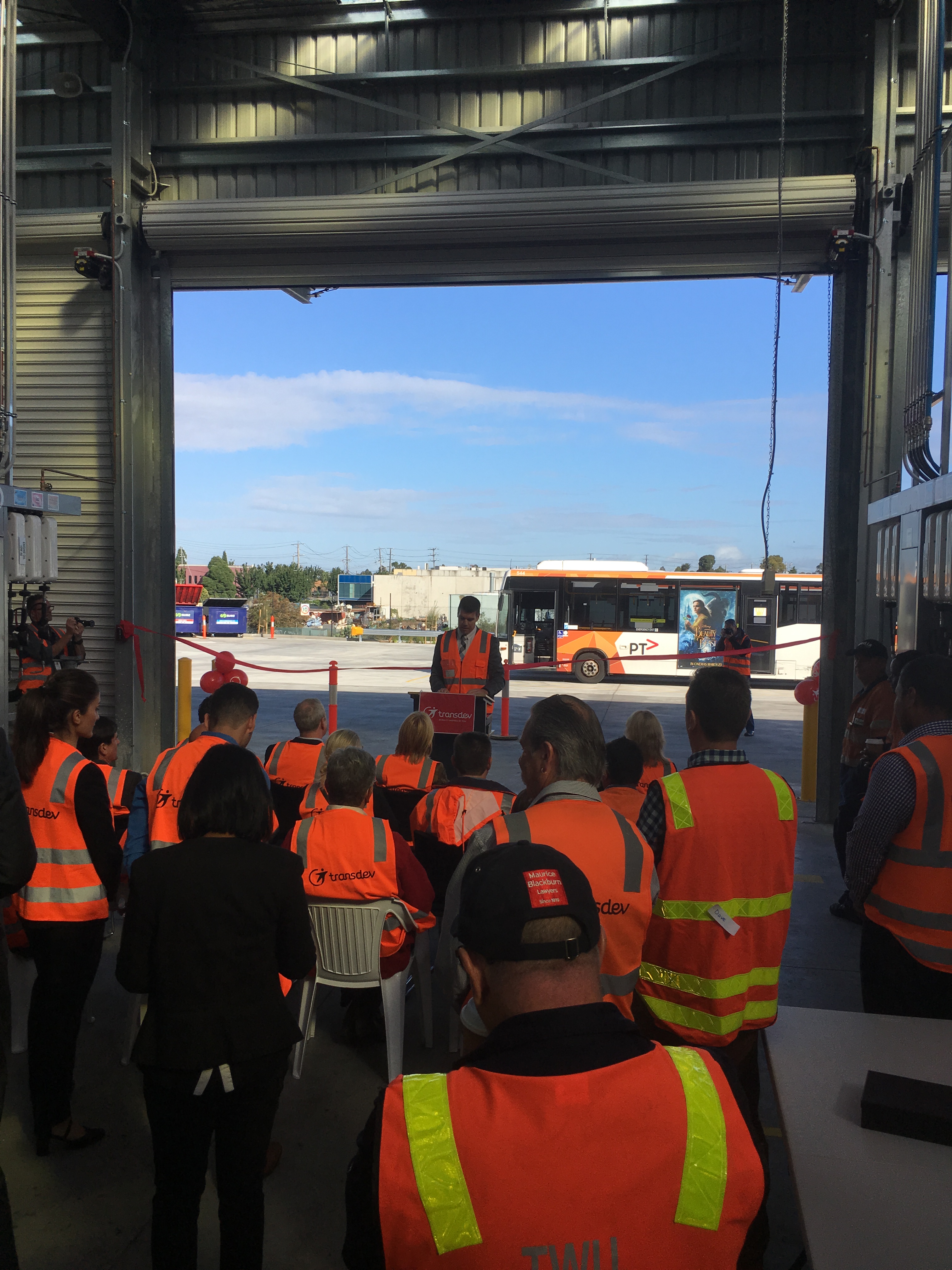 TWU officials and members were in attendance at the official opening of a  new, state-of-the-art bus depot in Thomastown.

The High Street depot will house 50 buses operating on Smart Bus routes 901 and 902 – two of the most popular on the network.

It includes facilities for 100 Transdev staff and huge tanks to capture 81,000 litres of rain water that will be used to wash buses.

It’s the last of three new depots being built as part of the Victorian Government’s $40 million investment in new depots to support Transdev bus services, which operate around 30 per cent of Melbourne’s bus network.

New bus depots have already been built in Heatherton and Sunshine West.

The Andrews Labor Government is investing $100 million to improve bus services across Melbourne – including new and expanded routes to meet demand growth areas. 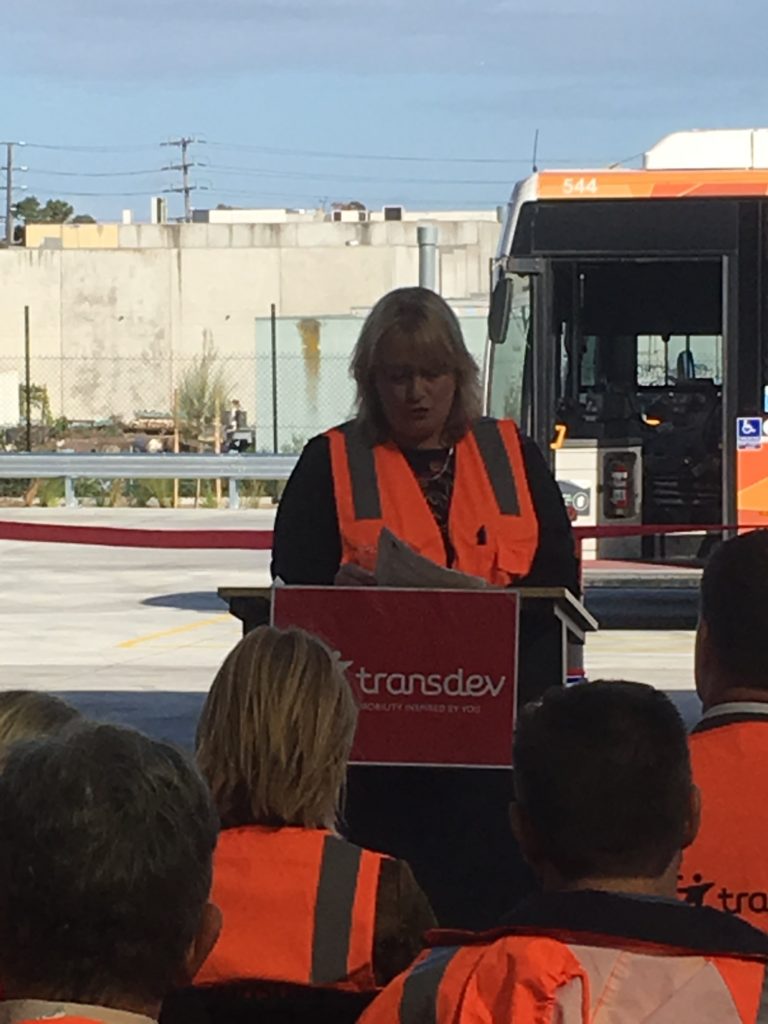 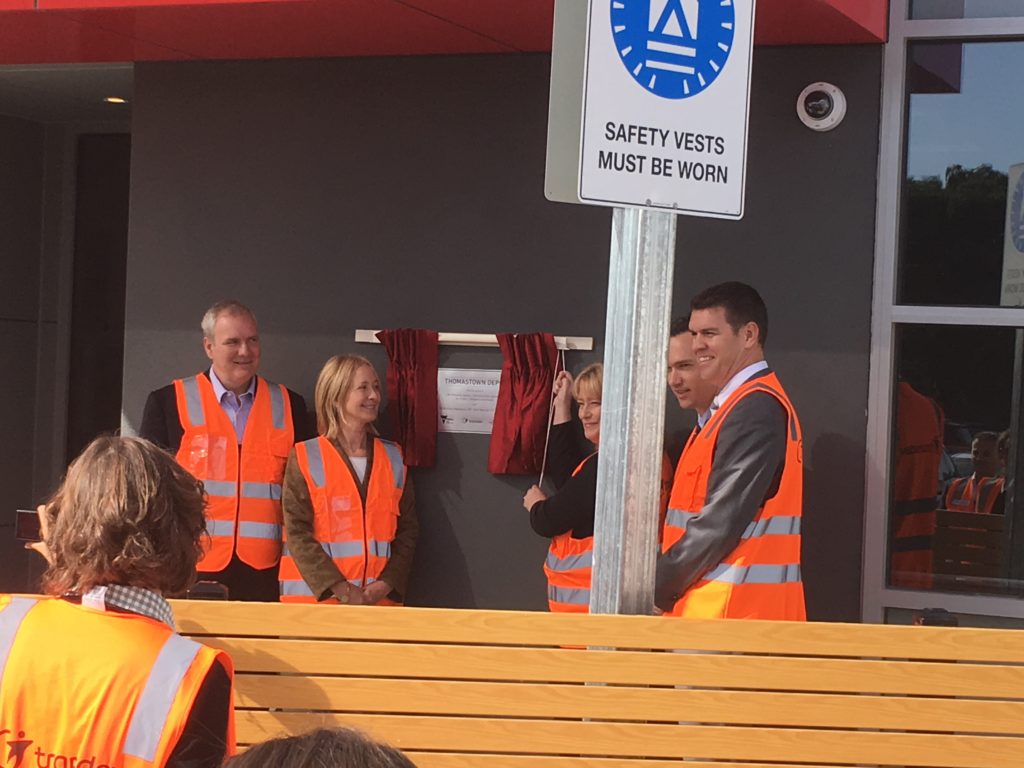