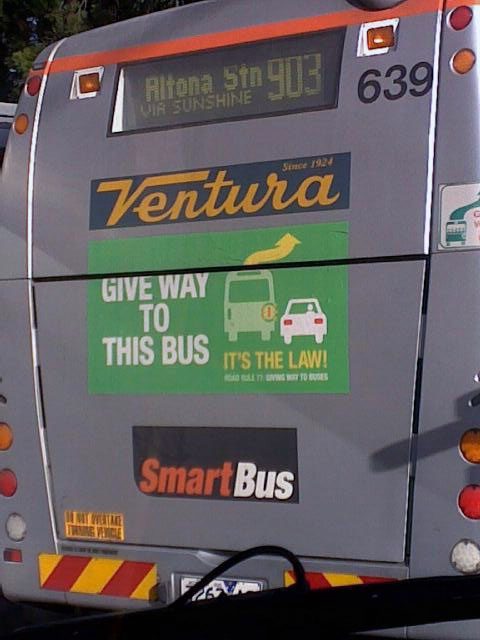 On the Buses – Ventura to Transdev

In April this year Public Transport Victoria awarded Transdev a 10 year contract to operate 30% of Melbourne’s bus routes. These include the Doncaster and North Fitzroy

Depots, both of the Melbourne Bus-Link Depots and the SmartBus routes, previously operated by Ventura.

The transmission of business from Ventura to Transdev takes effect on August 4th. For those employed on these routes the current conditions of employment under your agreement will not be affected by the change.