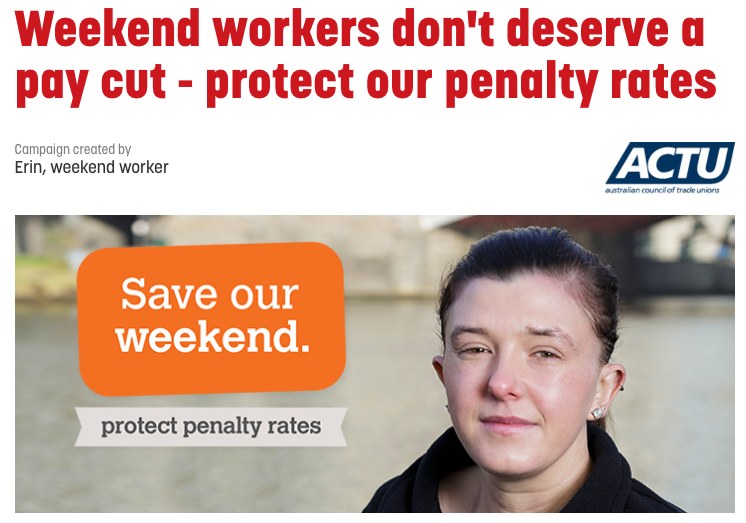 Penalty Rates – The Cruelest of Cuts for Australian Workers

In less than two weeks, 700,000 working people across Australia are due to have their weekly pay packets slashed by around $70 a week because they have to work on Sundays and on public holidays.

It’s a pay cut working people can’t afford and don’t deserve. We fear it will not be long before thousands of TWU members will be hit by the forced wage reduction.

Right now there is a bill that will protect penalty rates that has already passed the Senate. All that is left is for the House of Reps to vote it up.

Yesterday, the House of Reps had the chance to do exactly that but the Government used its numbers to stop a debate before a vote could even be taken.

$70 might not seem like a lot of money to MPs on big salaries, but for working people it could mean the difference between putting food on the table and going hungry.

Time is running out. Our message to MPs is clear. Stop the cuts today. 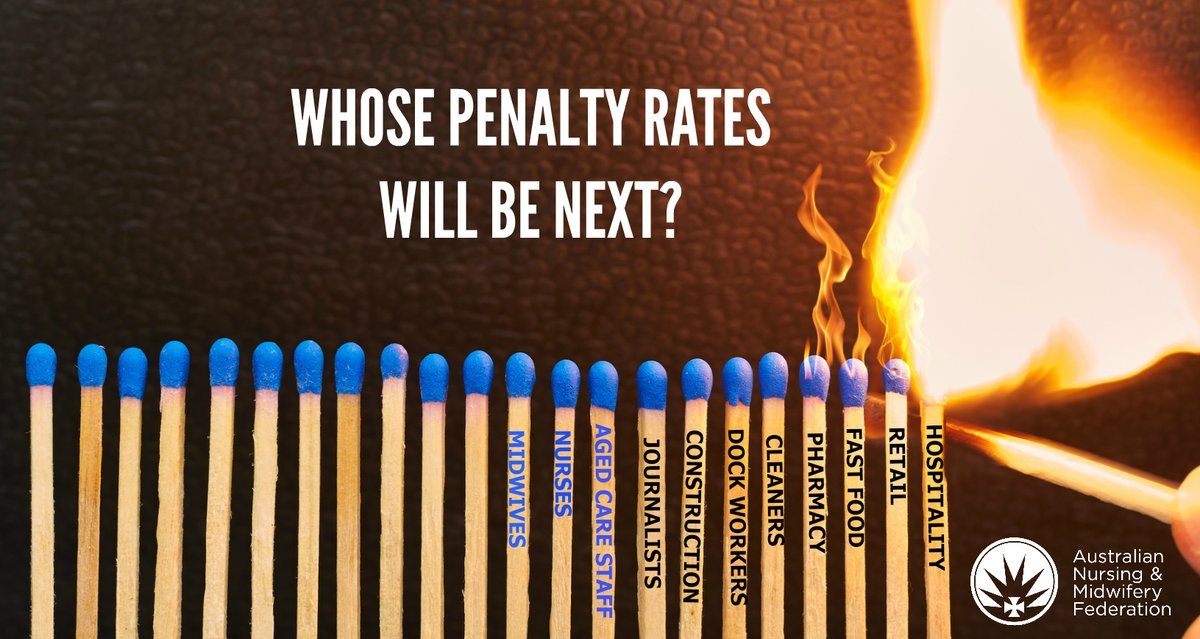