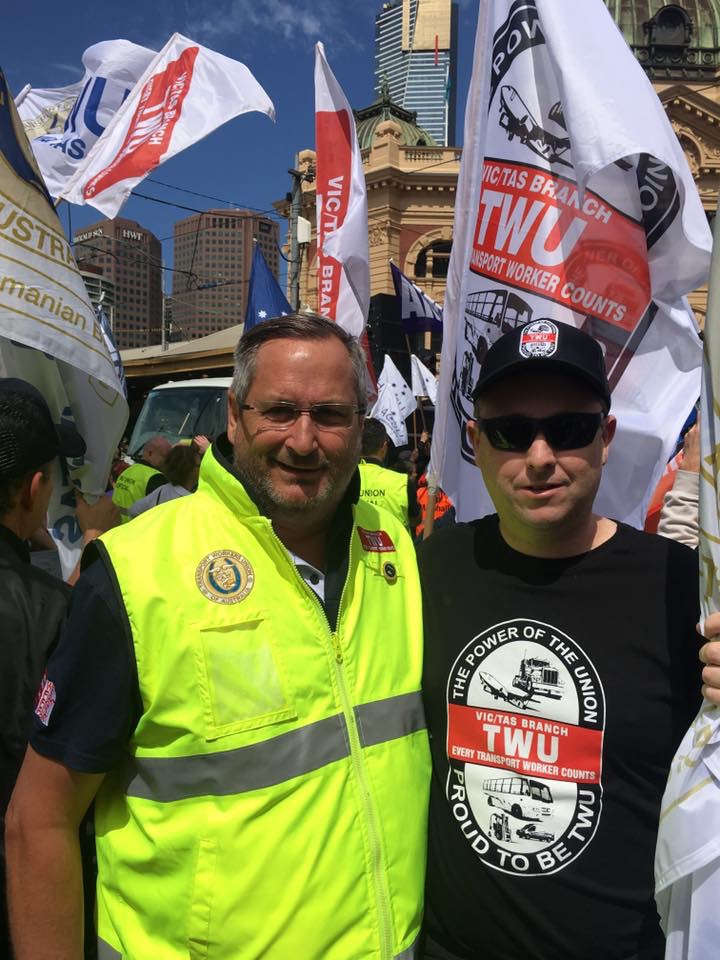 THE FIGHT FOR GENDER RIGHTS

The TWU (Vic/Tas) Branch secured a big win for gender equality recently after recovering back pay for a casual short-haul Qantas flight attendant.

The member won two months in lost wages after being grounded without pay due to a documented pregnancy-related medical condition.

The TWU stepped in to assist the member as she had been unfairly treated and not supported by Maurice Alexander Management (MAM) to perform ground duties.

The matter was heading to the Fair Work Commission before MAM – an aviation support service company that provides casual short-haul flight attendants to Qantas – made the settlement offer.

The member sent a ‘huge thanks’ to Aviation Organiser Dissio Markos and Qantas Delegates Glenn Barfoot and Paul Joyce for their assistance.

“The TWU fought hard and we had a great result with management agreeing to back pay for the time I was at home,” she said.

“Hopefully this paves the way for future casuals with pregnancy conditions. It was an upsetting and stressful few months but I am definitely feeling relieved now.”

Dissio said the win was important for all TWU members and casual workers who could be discriminated against due to pregnancy.

“Workers need constant income, especially at one of the most important times of their lives, and we fought and helped this member stand up against something that was clearly very wrong,” he said.

“Other workers and casuals working in aviation saw how we overcame this injustice and have decided that they are better off in the TWU and we have had several join since this win.”

Branch Secretary John Berger said the TWU would never, ever tolerate an employer discriminating against women, especially a pregnant woman.

“This member should have been receiving all the available supports from this employer, but instead she was pushed aside without pay because she was pregnant. We will never stop fighting against gender inequality in the workplace while it continues to happen,” John said.