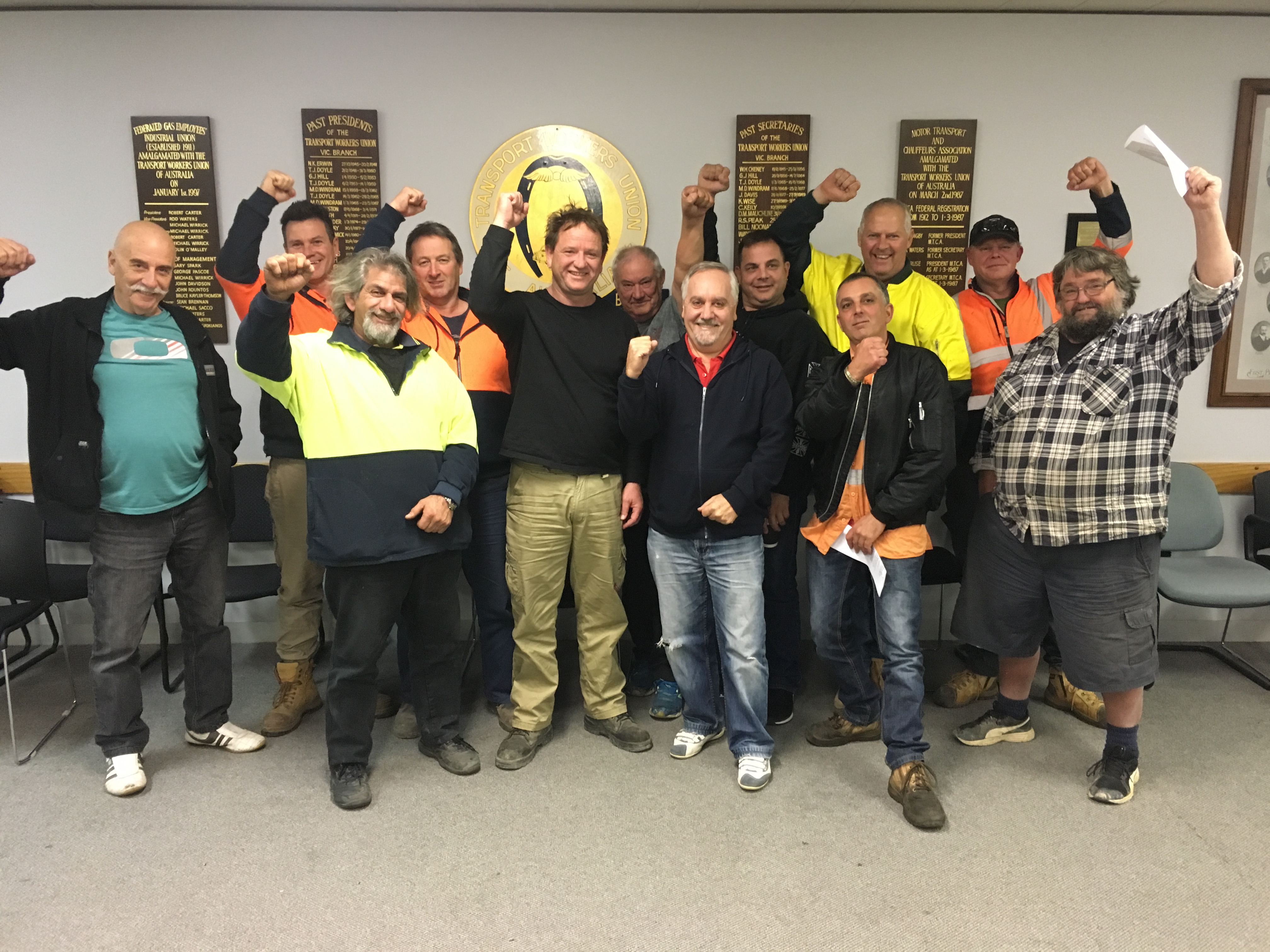 The TWU is currently in high-level discussions with the State Government and other industry stakeholders in regards to replacing the current pay-by-the-load system used on government infrastructure projects for tipper owner drivers with set, minimum rates.

These discussions have been taking place since Premier Daniel Andrews announced the pay system transition at the Branch Delegates Conference in August. The development of a Code of Conduct to cover the industry is also being created.

We would like to thank all the many drivers and grassroots members who have embraced the opportunity to participate in the democratic process by providing feedback and other important contributions during this process.

This information forms the basis of what we tell Government and, therefore, the basis of any new legislation or mandate. That is union membership in action!

TWU (Vic/Tas Branch) Secretary John Berger said the TWU had sustained a long and vocal campaign over several years to secure safe rates and improved workplace safety and security for owner drivers in the tipping industry.

“However, while we have won this battle on government projects, the war will only be over once safe rates cover the entire tipper industry,” John said.

“Tell you mates about what we have achieved, and get them to join the TWU today as we prepare for the fight ahead.”

Mr Andrews told the Branch Delegates Conference in August that it was time all workers on State Government infrastructure projects shared the wealth.

“(These drivers) are part of the team that is delivering the infrastructure agenda and I want to make sure they are treated properly,” he said.

“You have campaigned for it, you have pushed for it so very hard for such a long time. (The TWU) have made us understand how important this issue is.”

The Andrews Government is expecting construction to start in 2018 and finish in 2022.

The West Gate Tunnel project will remove over 1.5 million cubic metres of rock and soil to build the 4km tunnel linking CityLink with the West Gate Freeway. 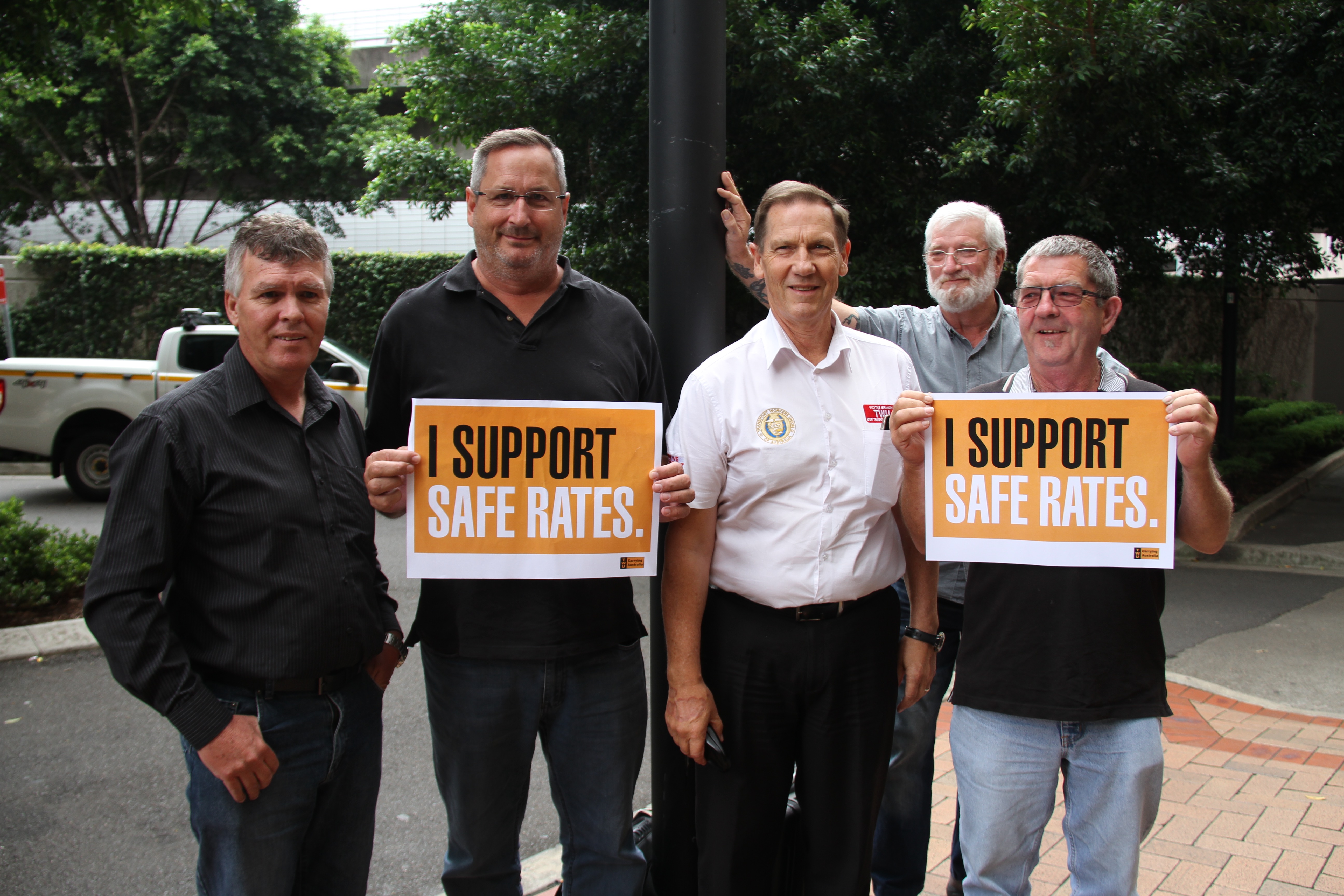