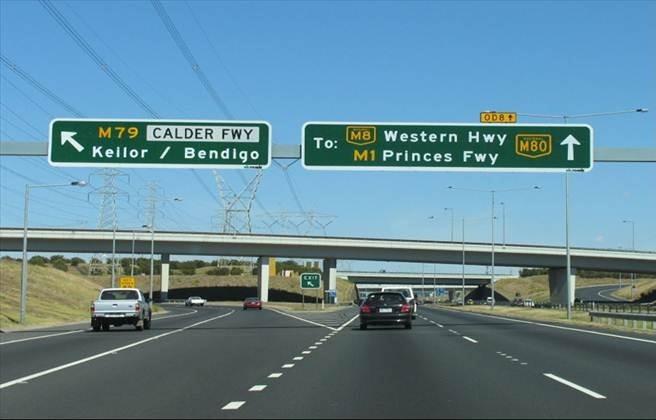 The Victorian Labor Government today launched Towards Zero 2016-2020  , an aspirational plan to reduce deaths on the state’s roads to below 200 by 2020.

The $1 billon investment aims to save lives across the state as part of Victoria’s Road Safety Strategy and Action Plan.

Victorians are four times more likely to be killed on country roads where the speeds are higher and any mistake can have deadly consequences.

A $340 million investment will address known crash black spots on more than 2,500 kilometres of rural and regional roads across the state.

Twenty high risk rural roads with significant crash histories have already been prioritised under the package, including the Hume Freeway/Highway (between Thomastown and Wodonga), Calder Freeway (between Keilor Park and Bendigo) and Geelong-Bacchus Marsh Road (between Geelong and Bacchus Marsh).

On these three roads alone, 42 people have lost their lives and 358 people have been seriously injured in the past five years.

The installation of 330km of flexible barriers on high risk, high volume 100km/hour roads is expected to reduce run-off road and head-on crashes by up to 85 per cent on these sections.

On popular motorcycle routes, additional protection will be added to make the barriers safer for motorcyclists.

$60 million will go towards road safety improvements in metropolitan Melbourne to reduce the number of deaths and serious injuries that happen in local streets and at main intersections.

Along with the loss of life, physical trauma and the emotional and health impacts, road trauma in Victoria is estimated to cost more than $3 billion per year.