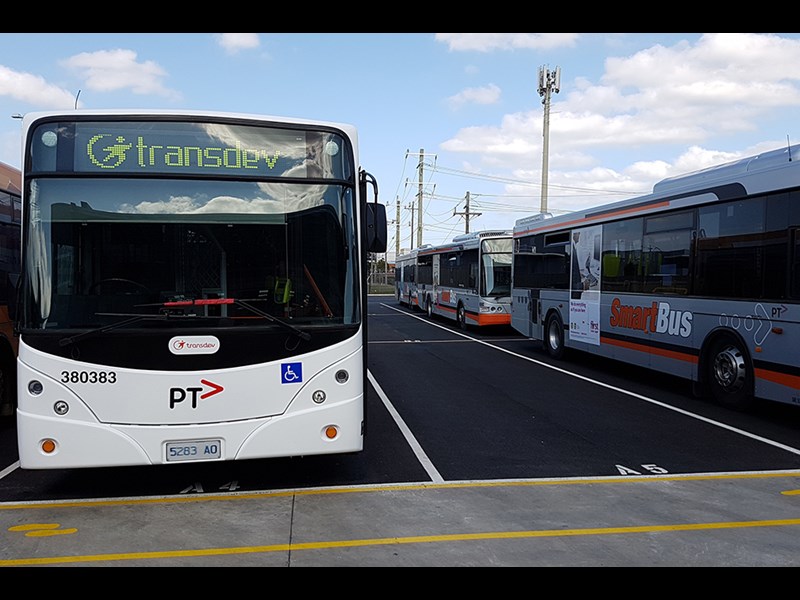 Key penalties, conditions and entitlements of Transdev employees are under attack.

Transdev is using a great deal of spin to claim that by introducing more casual and part-time workers, in preference to full-time employees, it will improve labour flexibility!

They also claim the changes will allow drivers to better manage fatigue, so they can spend more time with their (much poorer) families.

This is coming from the same mob that is rostering staff to drive for up to 5 hours at a time. And, because most services are currently running late due to tight scheduling times and traffic congestion, drivers are getting back late for their meal breaks. As a result, we have received reports from the ridges that Transdev management have allegedly asked drivers to cut meal breaks short.

They are also attempting to force members to work 40 hours a week.

And, really, how can any worker put their trust and the family’s future in the hands of a company that cannot even put roster changes out on time?

Transdev unveiled its direct attack on worker entitlements at the same time the new Thomastown depot was opened. THE TWU DISPUTED THE PROPOSED CHANGES IMMEDIATELY BECAUSE OF THE VERY SERIOUS AND DANGEROUS PRECEDENT THEY WOULD SET.

At a meeting held on March 21 between the TWU and Transdev’s ‘Department of People and Culture Management’, the TWU rejected Transdev’s final offer to settle the dispute at Thomastown- this is because Transdev’s terms were unacceptable.

Transdev then informed the TWU it has every intention of rolling out their proposed 5 over 6 roster pattern throughout the Orbital operations at all Transdev depots. Orbital services do the loop around Greater Melbourne and operate out of North Fitzroy, Sunshine West, Keysborough and Thomastown and composite about 60-per-cent of Transdev’s services.

Transdev offered to faze in the 5 over 6 rosters at Thomastown over a two-month period, thus allowing drivers time to adjust the changes to their lifestyles (whether you want to or not).

Transdev further informed the TWU that this was the last opportunity to agree to its terms, or it will request the Fair Work Commission (FWC) to arbitrate on the matter. There has already been two conciliation hearings at the FWC without any satisfactory solution.

The TWU have also called on its members to raise these issues with non-members, because it is up to all Transdev employees to stand up and accept responsibility for their own futures and stop relying on the TWU and its members to fight for their rights.

We are stronger together, but there is also safety in numbers and the more workers that raise concerns about Transdev’s proposed changes, the more likely management will come to realise they are unwelcome. JOIN TODAY on this website, or call 1300 727 614. 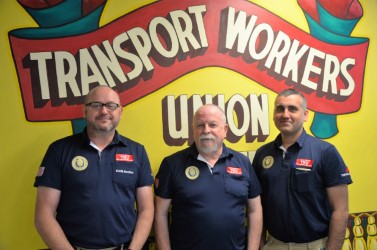 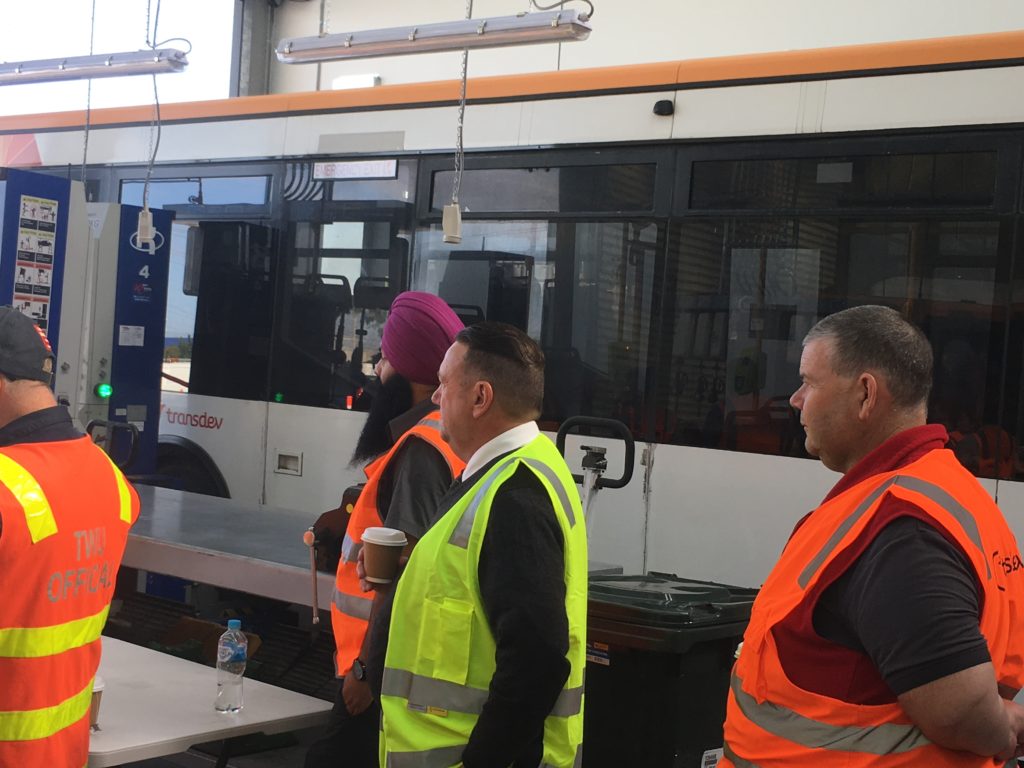 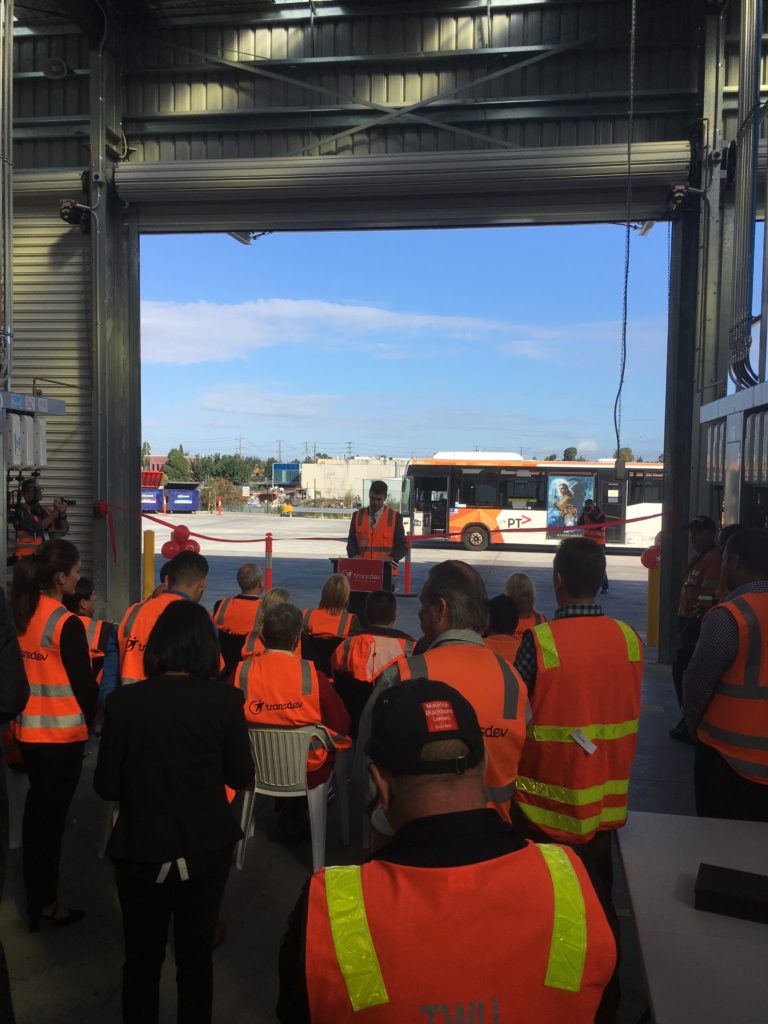