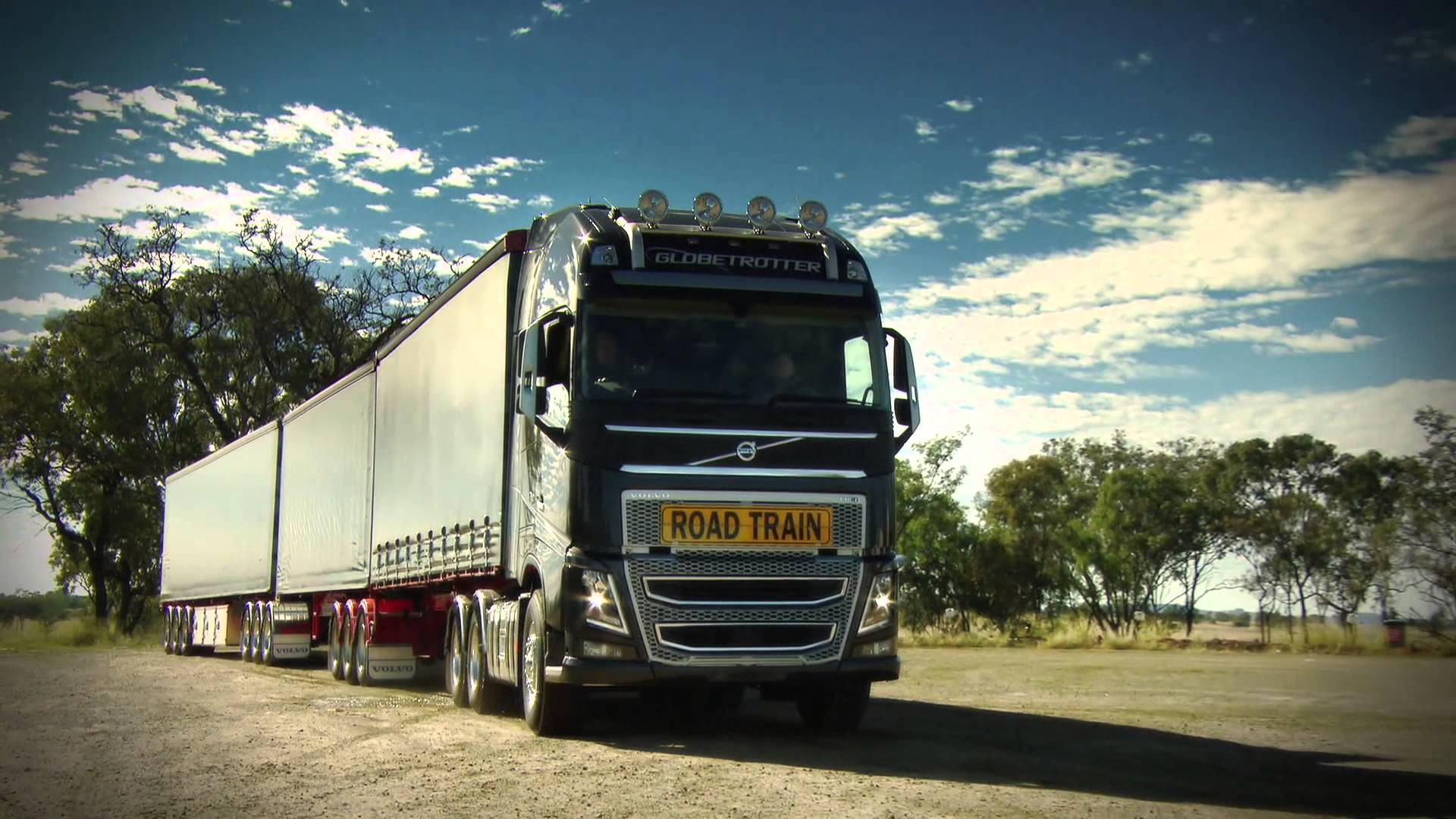 Prime Minister Malcolm Turnbull was desperate for a better 2017 after a disastrous 2016, an incredible situation given he was re-elected Prime Minister in July.

But those hopes appear dashed after Turnbull accepted the resignation of Health Minister Sussan Ley on 13 January following two weeks of public anger that followed revelations concerning her multiple travel claims to the Gold Coast and use of expensive charter planes.

It has also been revealed this week that Foreign Minister Julie Bishop charged the public $3000 to attend the polo at Portsea and four other ministers charged $7000 to attend the PM’s private NYE party.

Today, TWU members – many of whom have not had a holiday for years – woke to discover they had helped finance a dozen trips to Queensland holiday resorts taken by Industry Minister Greg Hunt and his family over more than a decade and worth over $20,000.

” I have been a long-distance truck driver for 30 years and, we worked it out, I have been away from my family for 17 years out of those 30. And all they have ever done to us is cut our living-away-from-home allowance and made it harder to claim it.
As far as I am concerned (Ministers) get paid a base rate of $336, 599, isn’t that enough compensation for the amount of time they are away from their families?
“But the thing is I cannot (claim a reunion allowance). Say I drive from Melbourne to Cairns or Townsville and I get up there and there’s no freight to come home and I have to sit there for two or three days before I can get a load back.
“I cannot, at the expense of my boss or the taxpayer, just bring my family up for the weekend because I have been away.
“Have a look around the (3AW) studio right now and tell me one thing that has not come on a truck, without the truckies Australia could not function. Yet we are just the bottom of the barrel, we are unskilled labour. And, for them to say, with the wages that they already get and the exorbitant living-away-from-home and meal allowances they already get, that they should be able to fly their family too.
We the Australian public are just a bunch of mugs.”

Safe Work Australia this week released statistics for 2016 showing that over one in three workers killed last year were transport workers.

TWU (Vic/Tas Branch) Acting Secretary Chris Fennell said while one workplace death was always too many, the 63 lives lost from the transport industry – out of a total of 176 work-related deaths Australia-wide last year – was nothing short of a tragic waste of life.

TWU National Secretary Tony Sheldon said the Federal Government was “doing nothing about the carnage”.

“Last year they tore down an independent tribunal (the Road Safety Remuneration Tribunal) investigating the pressures on road transport workers that cause truck crashes and now they have no solution to this crisis. Transport workers have a right to be safe at work, the Government needs to honour that right,” he said.

Safe Work Australia figures show that transport workers are already the largest category of workers killed so far in 2017.

• QLD, 13 Jan 2017: A man in his 40s has died after his car and a truck collided on the Brisbane Valley Hwy near Esk.
• SA, 13 Jan 2017: A 62-year-old man was killed in a crash between his car and a truck at the intersection of Eyre Hwy and Lincoln Hwy at Pandora.
• VIC, 12 Jan 2017: A female motorcyclist was killed while waiting at a red light on Boronia Rd, Wantirna when a truck travelling behind her failed to stop and ran her over.
• VIC, 11 Jan 2017: A woman has died after the tractor she was driving collided with a truck on the Murray Valley Freeway in Narrung.
• SA, 11 Jan 2017: A 45-year-old pedestrian has died after she was hit by a rubbish truck at a fast food outlet carpark in Packham.
• NSW, 2 Jan 2017: A man has died following a multi-vehicle crash on Putty Rd, Howes Valley. He is one of the three motorcyclists who collided with a small truck.
• NSW, 3 Jan 2017: Two truck drivers, a 29-year-old man and a 53-year-old man, have died following a crash between their trucks and a car at the intersection of Mount Harris Rd and Irrigation Way, Stanbridge.
• QLD, 3 Jan 2017: A male pedestrian in his 40’s has died after being struck by a truck when entering the intersection of Albion St and Victoria St in Warwick.
• NSW, 5 Jan 2017: A truck driver in his 40s was hit and killed by a semi-trailer when he got out of his Isuzu truck and attempted to secure his load on Vardys Rd at Kings Park.
• QLD, 10 Jan 2017: A 34-year-old truck driver has died after being hit by another truck when he left his vehicle after pulling over on the side of the Logan Motorway at Drewvale.

If you are experiencing workplace safety issues or know of employers forcing drivers into unsafe practices, speak to your delegate, organiser or contact the TWU (Vic/Tas Branch) on 1300 727 614.