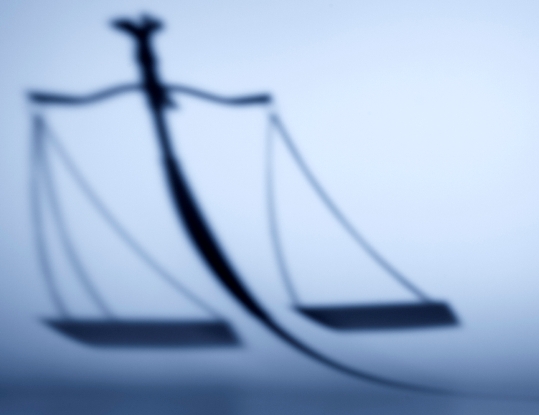 A Victorian transport company has been penalised a total of $41,600 for underpaying three truck drivers.

The employees, aged in their 50s, were all underpaid living away from home allowances, two were not paid casual loading and one was not paid for all kilometres driven.

Following an investigation and legal action by the Fair Work Ombudsman, the Federal Circuit Court today imposed a penalty of $34,500 against Openica Logistics Pty Ltd and a further $7100 penalty against its director/secretary, Vladimir Taseki.

It is a timely reminder that a unionised workplace can present a united front against employers wanting to exploit workers.

In handing down his decision, Judge Grant Riethmuller said the underpayments were “significant”.

“There is no evidence that the respondents took any particular steps to ensure compliance with their obligations under the Award,” he said.

“It is apparent that they were aware that there were Awards.”

The Court was told that the drivers slumbered in truck sleeper cabs and not motel rooms.

According to Fair Work Ombudsman Natalie James the company also failed to make a copy of an employee’s records available for inspection and copying upon request, as required under Fair Work Regulations.

She said the Court’s decision sends a message that all businesses can expect tough penalties and enforcement measures for serious or repeat contraventions.

“In cases where there is evidence there has been a deliberate disregard to meet these obligations we can, and will, strongly consider using the enforcement measures available to us.”