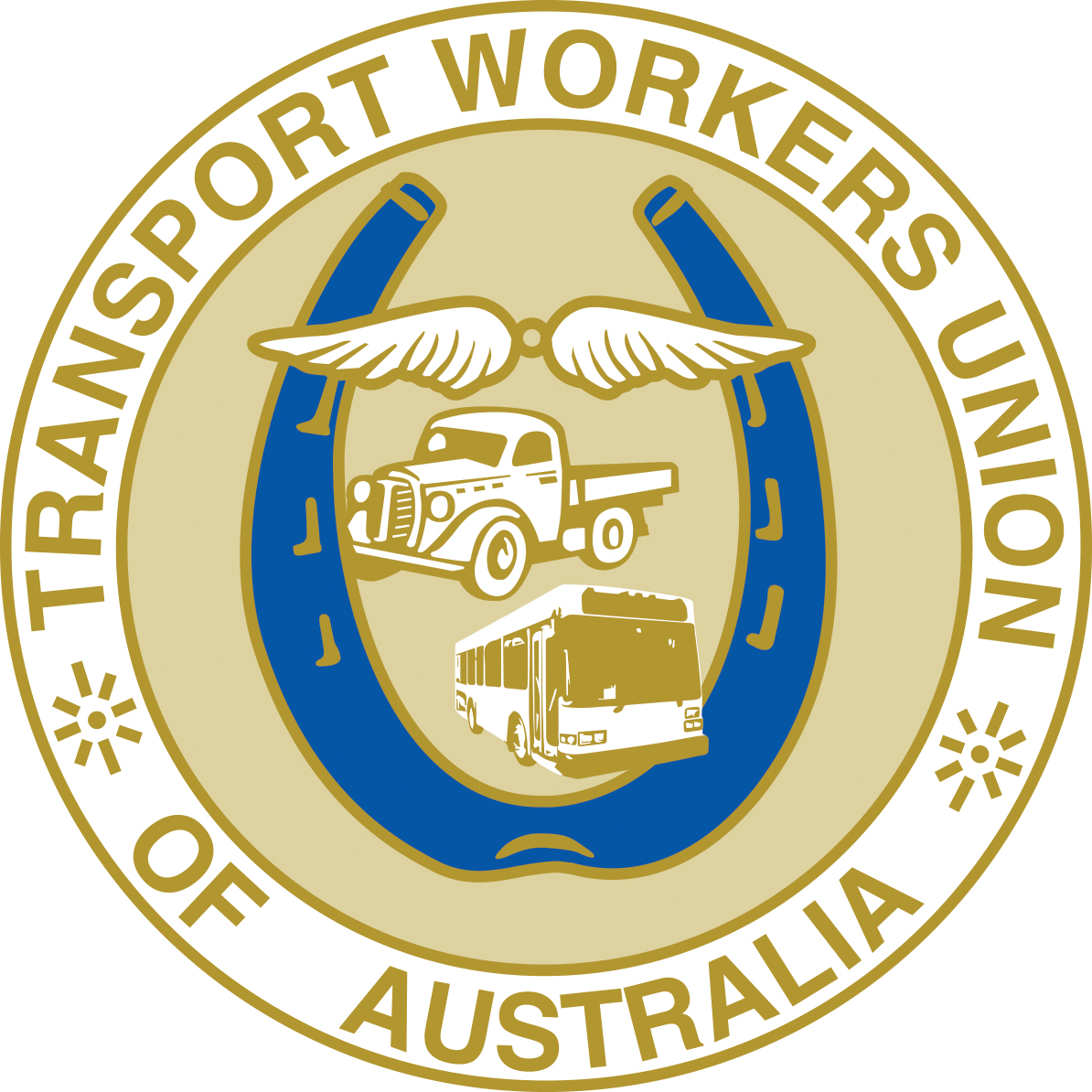 Australian Industry Group and the National Road Transport Association are pushing for the introduction of part-time work for long-distance truck drivers, aimed at reducing their take-home pay in comparison to full-time pay.

The Australian Public Transport Industrial Association are separately demanding that a minimum two hours work for casual school bus drivers be reduced – so that drivers can be hired for as little time as possible to pay them less.

“On Friday we saw NatRoad demanding their members be exempt from minimum rates for owner drivers and today they along with other industry lobby groups are demanding that employee drivers are paid less. This proves NatRoad do not represent truck drivers – they represent the employers which want to rip them off,” said TWU National Secretary Tony Sheldon.

Victorian truck driver Grant Hoskings, who gave evidence today, said unscrupulous employers will exploit the part-time rules if introduced and never employ drivers full-time, just to pay them less. “This is an attempt to pay less to drivers who spend the majority of the time away from their families. We work hard and we deserve to be paid fairly,” he said.

Queensland bus driver Norm Edwards, who gave evidence today, said reducing hours beyond a two-hour minimum will mean the work will not be worthwhile for many. “To go below this is a joke. Many drivers travel long distances to get to work. They transfer children to and from school. They have responsible jobs and should be treated with respect,” he said.

Hearings at the Fair Work Commission are part of the four-year award review. In the long-distance transport award industry lobby groups are also pushing for: