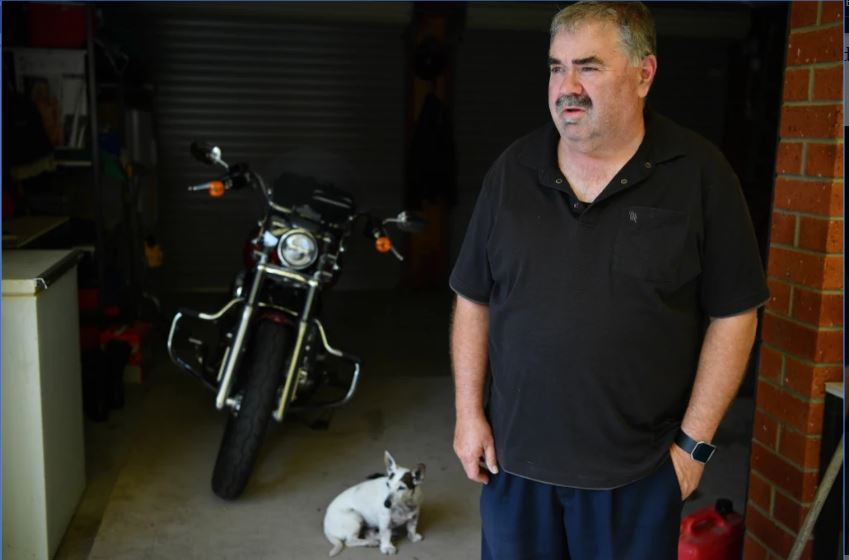 Henry Fuller became the human face of an unfolding landmark news event after his employer, Ford, dropped a bombshell in 2013 that it would shut all its local plants and cull hundreds of jobs, Henry’s included.

Henry was last weekend again featured in a news article, this one detailing some of the impacts of the Ford, Holden and Toyota closures.

It has been a hard road for many former auto employees, but within six months of his departure, Henry found a new job – and a good one – as a bus driver for CDC Geelong.

One of the first things he did was sign up to be a member of the TWU.

After such a traumatic experience, Henry obviously understands the importance of solidarity and the wage, security and safety protections that belonging to a strong union offers.