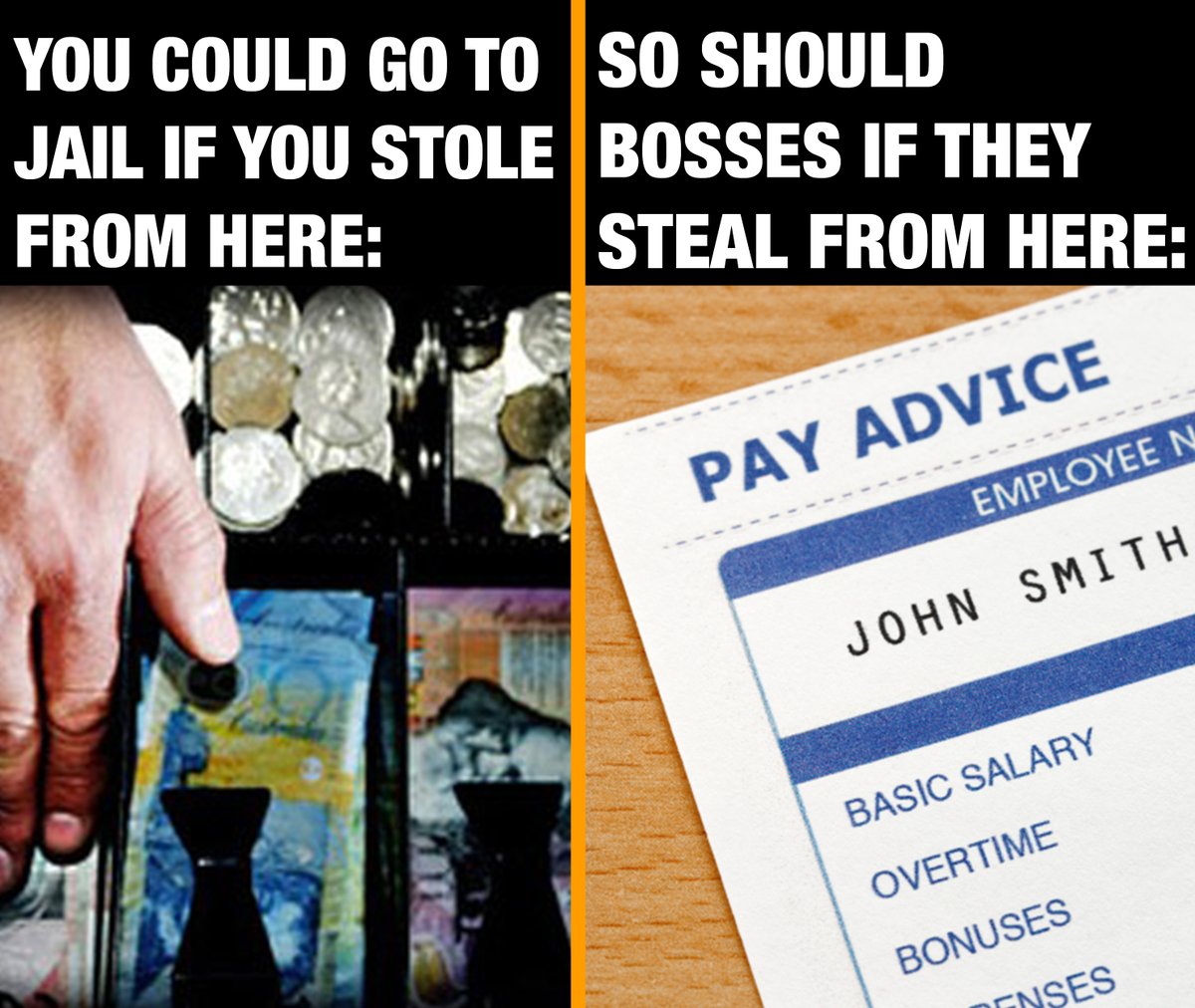 The Labor Party in NSW & ACT at state conferences has committed to introducing jail terms for employers who refuse to pay correct wages and super to their staff.

Motions by the Transport Workers’ Union were backed unanimously and follow a series of scandals involving underpayment of workers. The move would see the law amended to make it a criminal offence when an employer “knowingly, recklessly or repeatedly underpay their staff”.

The TWU motion followed a pledge by NSW ALP leader Luke Foley to introduce tougher deterrents for employers who deliberately underpay their workers.

A similar motion was passed by the Labor Party in Victoria in May.

The Labor Party has clearly listened to the community on this issue and decided to address the scourge of wage theft.

When an employer refuses to pay the correct rates, allowances or superannuation the worst that can happen is that the Fair Work Ombudsman asks them to pay it back. This is not a deterrent: it’s an invitation to see what you can get away with. Billions of dollars are being taken out of employees pay checks every year through unpaid wages and superannuation. This doesn’t just hurt affected employees, it hurts the entire economy.

A recent scandal involving 7-Eleven saw staff forced to work long hours for as little as $10 an hour. So far company has had to pay out $110 million in wage underpayments. Caltex meanwhile has set up a $20 million fund to repay staff while Dominos has so far paid back $4.5 million. An audit of adverts by Unions NSW recently published showed almost 80% of businesses advertising jobs in foreign language newspapers and sites were offering pay below the award.

A report by Industry Super Australia shows in 2013-2014 employers failed to pay $5.6 billion in super payments.

The TWU NSW branch has so far this recovered over $750,000 in unpaid wages and allowances for members.

Every industry has horror stories of wage theft.

The TWU is pursing hundreds of cases, including one company which underpaid three truck drivers by over $100,000.

Meanwhile, our WA branch have uncovered a scandal with a trucking company paying drivers a flat hourly rate – so no penalty rates at the weekend and no over-time despite the fact that the drivers are working up to 70 hours a week. If these workers had stolen this money from their employers they would probably be in jail right now.