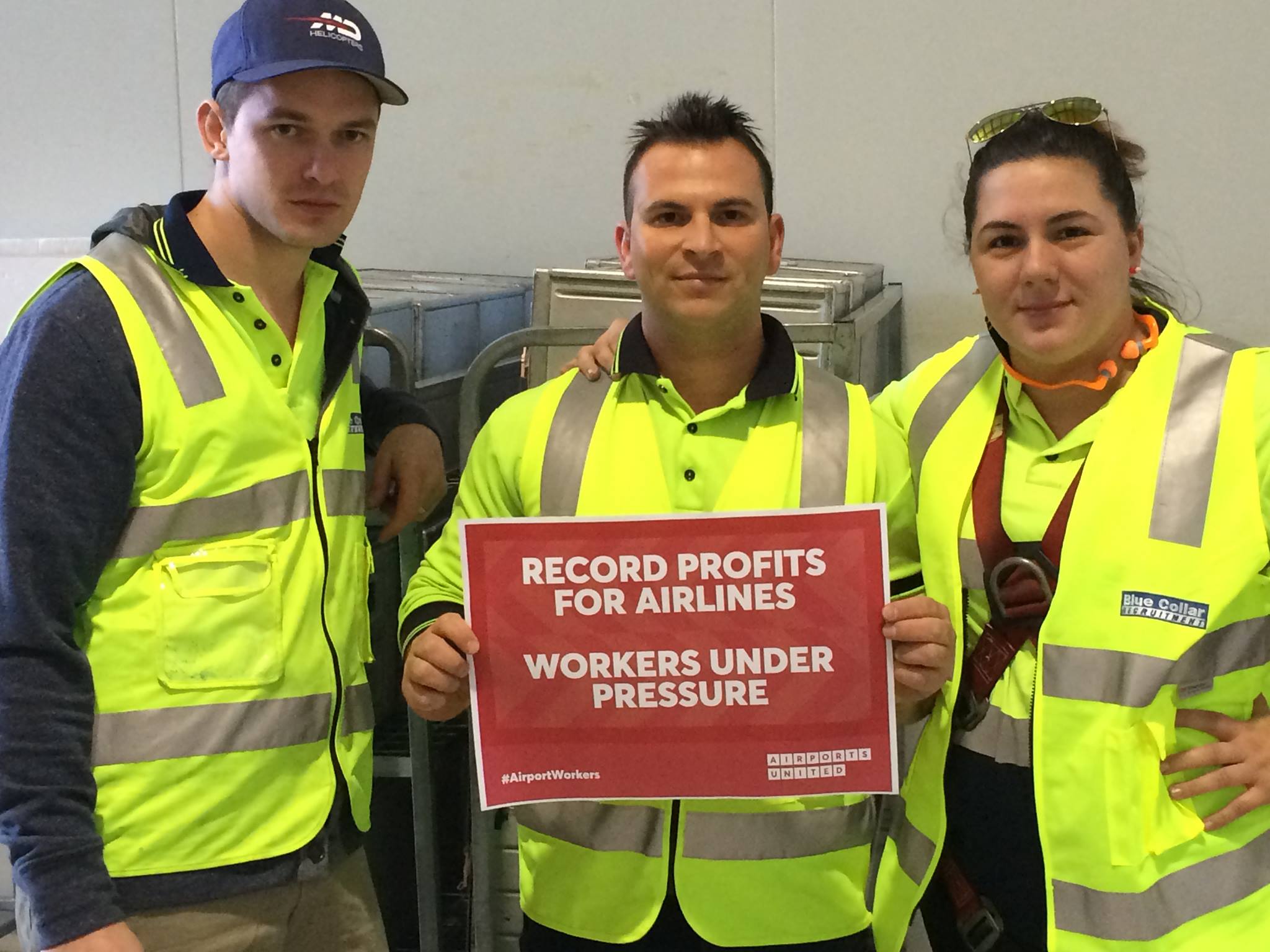 New research has found one-in-four workers in the transport, postal and warehousing sectors are under significant financial stress.

If this is you then you may be getting a poor deal and now is the time to become a member of the TWU. If you are a member and under stress created by changing work-related situations then contact the TWU, we can only seek to redress problems – such as attempts by employers to introduce sham contracting (https://twu.asn.au/stop-the-sham-scam/) – if we know they are happening.

Out of the surveyed employees, 54 per cent of casual workers admit being financially stressed compared to 22 and 27 per cent of full-time and part-time workers, respectively.

TWU (Vic/Tas Branch) State Secretary John Berger said financial issues were only likely to worsen for many workers while Australia remained in an age of uncertainty.

“The entire Union movement is fighting against the increasing casualisation of the Australian workforce which only continues to increase under the Turnbull Government,” John said.

“Also, there are too many examples from recent years of workers being left behind by progress and we are trying to ensure them a fair future and livlihood by assisting them to transition with industries undergoing significant economic and technological changes and we constantly seek better wages and conditions and additional employer suparannuation contributions during enterprise bargaining.

“It is also important to have the protection of a Union while the nation sits in a state of uncertainty as we await the Coalition to unleash its workplace and industrial reforms package on honest Australian working families. The detail of this package is still very much a case of wait-and-see, but Prime Minister Malcolm Turnbull has failed to deliver his much-promised jobs and growth so my hopes are not high.

“We already know the Coalition want to strip penalty rates, reintroduce the ABCC, have actively stopped professional drivers from receiving safe rates and we fear they will bow to big business demands and reintroduce individual workplace agreements.

“All of this adds up to increasing negative impacts on job security, workplace safety and pay and conditions.”