The Prime Minister and his Minister Michaelia Cash are more concerned with attacking working people than they are with ensuring that all Australians have their basic rights protected. The Coalition have allowed the complete breakdown of workplace laws and, unsurpisingly, this breakdown is only favouring employers.

TWU (Vic/Tas Branch) Secretary John Berger said your TWU has been extremely active on a Branch and national level in fighting against wage theft on two levels.

“We target individual employers and businesses who are engaged in the practice and ripping off members, and we are active in lobbying for changes to law, legislation and penalties to discourage not only others from stealing the wages of workers but making it difficult to do so,” John said.

ACTU Secretary Ged Kearney pointed out that Minister Cash, “who is more than happy to smear working people in the press and mislead the parliament”, couldn’t even take the time to comment to the press this morning on a story which showed a quarter of international students and a third of backpackers are being paid half the legal wage.

“Every worker in Australia is entitled to basic rights, but under this government that promise has been broken for thousands of workers,” Ged said.

Now, one in ten workers is on a temporary visa. When systematic underpayment and exploitation is the norm, it increases unemployment, and drags down wages across the economy.

Australian workers need a government who will defend basic rights and ensure that they are treated fairly, not cut their pay and attack unions. 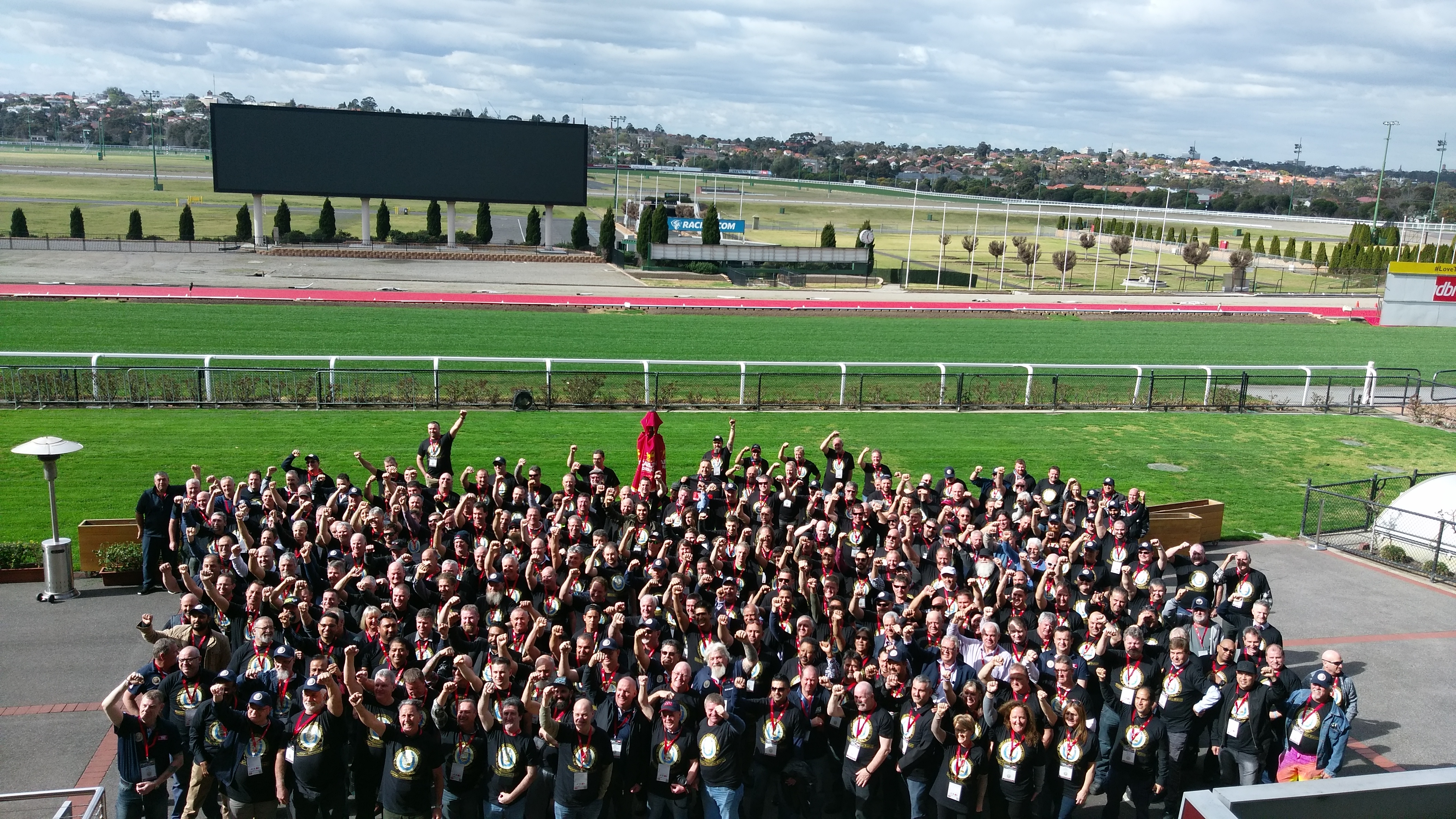