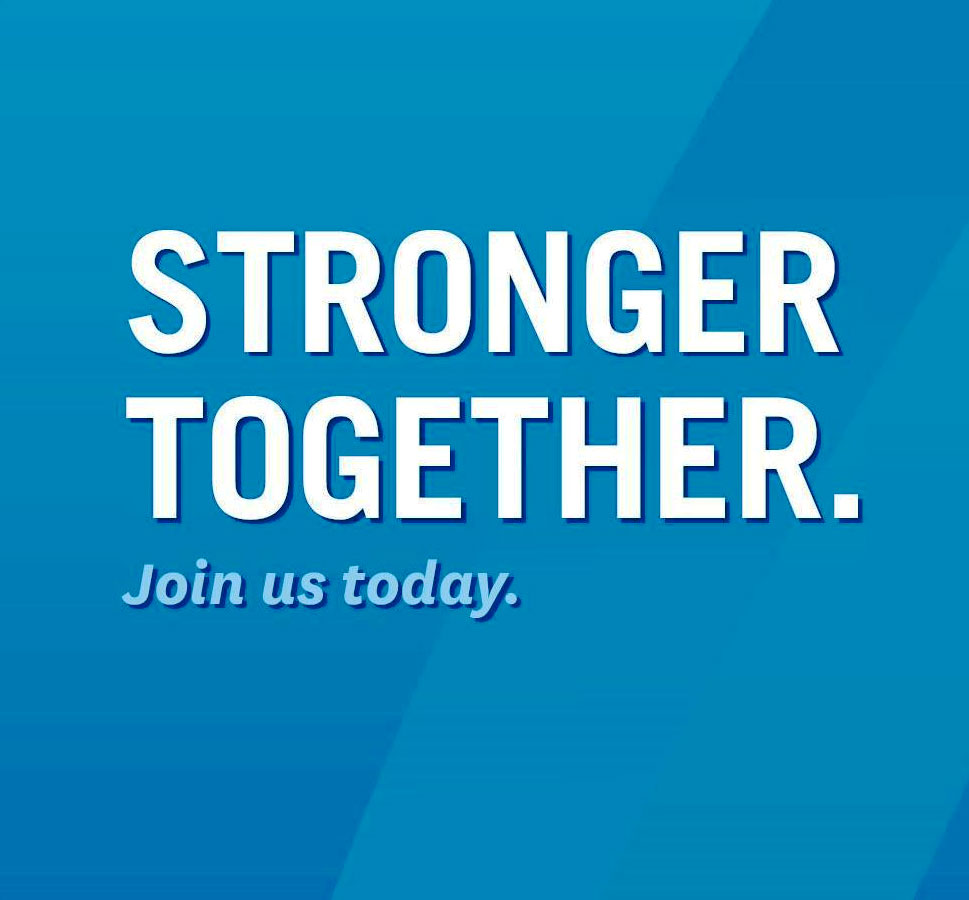 Independent research findings released yesterday show many young workers are not being paid correctly, receive no training and have a lack of career progression.

TWU (Vic/Tas Branch) Secretary John Berger said the data was of major concern in that a whole generation of younger workers were being conditioned to accept being treated poorly by employers.

“Traditionally, we find many members of the TWU – and other Unions –join when they are young and arethen paid-up members for the the entirety of their working lives. They understand the value of strength in numbers, they like the feeling that someone always has their back and they understand the true benefits of membership – benefits that go far beyond the benefits they find in their pay packets,” John said.

“I encourage all young workers to consider joining a Union and, as part of that, to speak to a TWU delegate in their workplace or a TWU organiser about what we can do for them. A majority of TWU members will also be negotiating new EBAs next year, so there really is no better time to join.”

The ACTU commissioned market research firm QDOS Research to conduct the poll in the first half of 2016, with almost 500 young Australians, between 18 and 24 years of age, taking part.