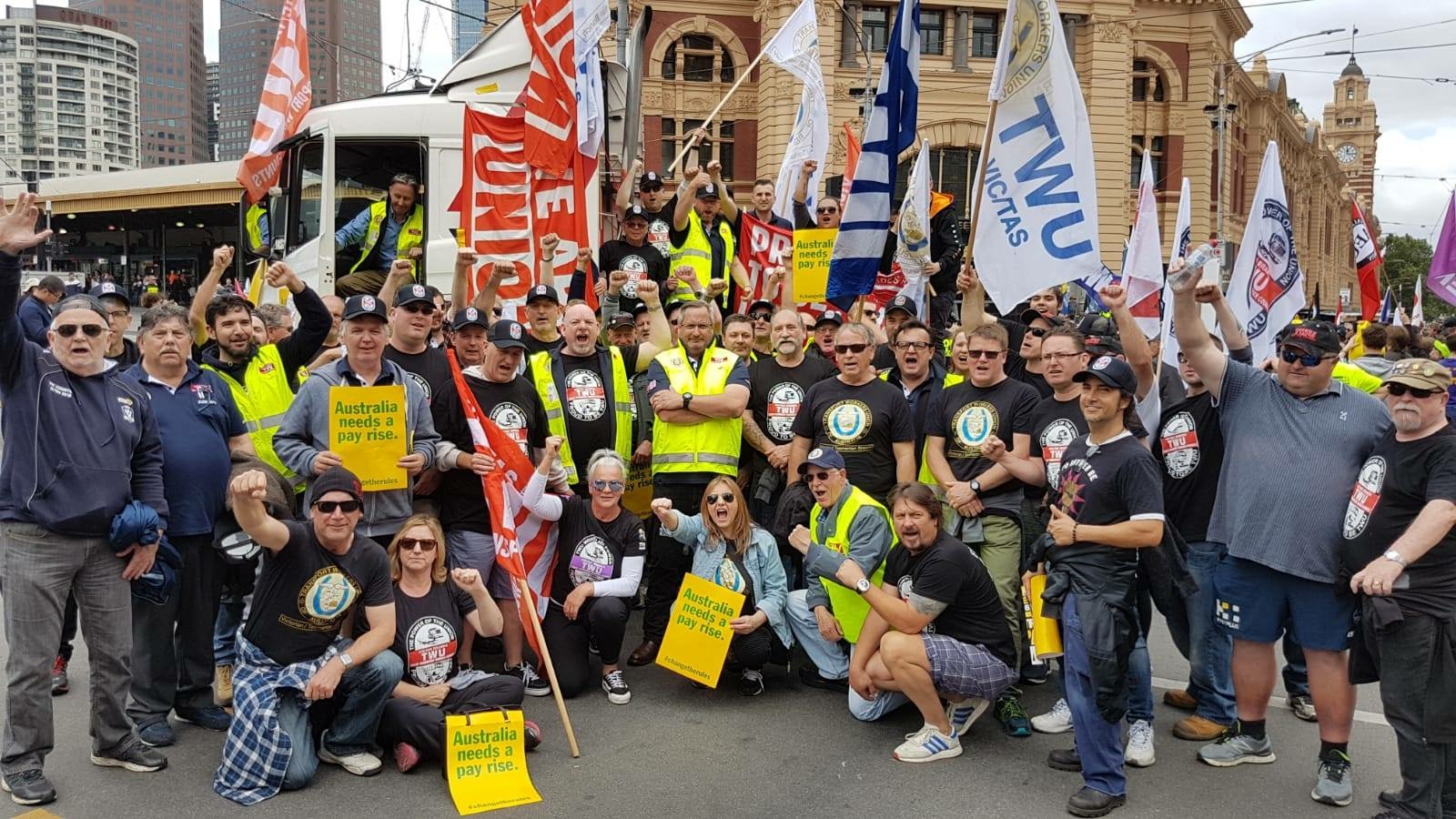 The cabin of a truck is the most dangerous workplace in Victoria. Since the beginning of 2019, twenty three road transport workers have been killed at work – on Victorian roads. That’s too many families and communities left to grieve, often without the public out cry of the loss of their loved one.

Across the country, 184 road transport workers have lost their lives in 2019.

Before the introduction of the legislation in the Lower House, TWU VIC/TAS Secretary John Berger outlined a number of concerns and potential oversights about the legislation.

Many of the situations where road transport workers who were killed while at work are preventable – caused by negligent employers who are cutting corners on occupational health and safety.

The TWU expressed concerns to the Premier about the current systems and instruments of investigation, recording and measurement of individuals killed at work does not reflect the true number of road transport workers killed on Victorian roads.

The TWU presented Premier Daniel Andrews with a list of suggestions which included:

In a speech given to the Victorian Labor Party State Conference floor on Saturday, Premier Daniel Andrews has committed to ensuring that road transport workers who are killed at work on Victorian roads will be included in the WorkSafe deaths at work tally.

“Twenty Victorians have lost their lives at work this year, each of them tragedies, each of them families and communities changed forever. Yet there is a silent number that go uncounted. Right now the truck drivers who lose their lives during the course of their work are not included in our states workplace toll. From next year, we will fix that.

It is a simple and practical thing but very very important. It will mean that no longer that these deaths are obscured from that tragic tally – instead they will be given the bright light and full focus that they deserve. How else can we create reform and change to keep those workers safe.

Delegates, I would like to personally thank the TWU for their staunch advocacy on this issue.”

On top of this announced, Premier Daniel Andrews has committed to establishing a new dedicated Families Fund to support and address the challenges faced by loved ones who have lost a loved one at work. As well as doubling the number of Family Liaisons – dedicated professionals who will help families navigate the justice system.

Further, Premier Daniel Andrews has committed to creating a new team within WorkSafe Victoria who are dedicated to investigating and prosecuting cases of workplace manslaughter.

Today’s announcement from Premier Daniel Andrews will change the way the industry works and ensure that the safety and wellbeing of transport workers is respected by all.

This outcome comes after tireless advocacy from transport workers with the continuous support from TWU VIC/TAS Secretary John Berger.

We know that this legislation will save lives and at worst – it will convict individuals or companies whose neglect for their workers turns leithal.

“We know all too well that the cab of a truck is the most dangerous workplace in Australia. This announcement today brings us one step closer to ensuring that transport workers make it home safely from work.”

“Transport workers love what they do – they are some of the proudest people you will ever meet. Today’s announcement by Premier Daniel Andrews brings justice for road transport workers one step closer.”

“These changes will close the loopholes currently in the transport sector which sees dodgy companies argue that deaths on Victorian roads are not workplace deaths.”