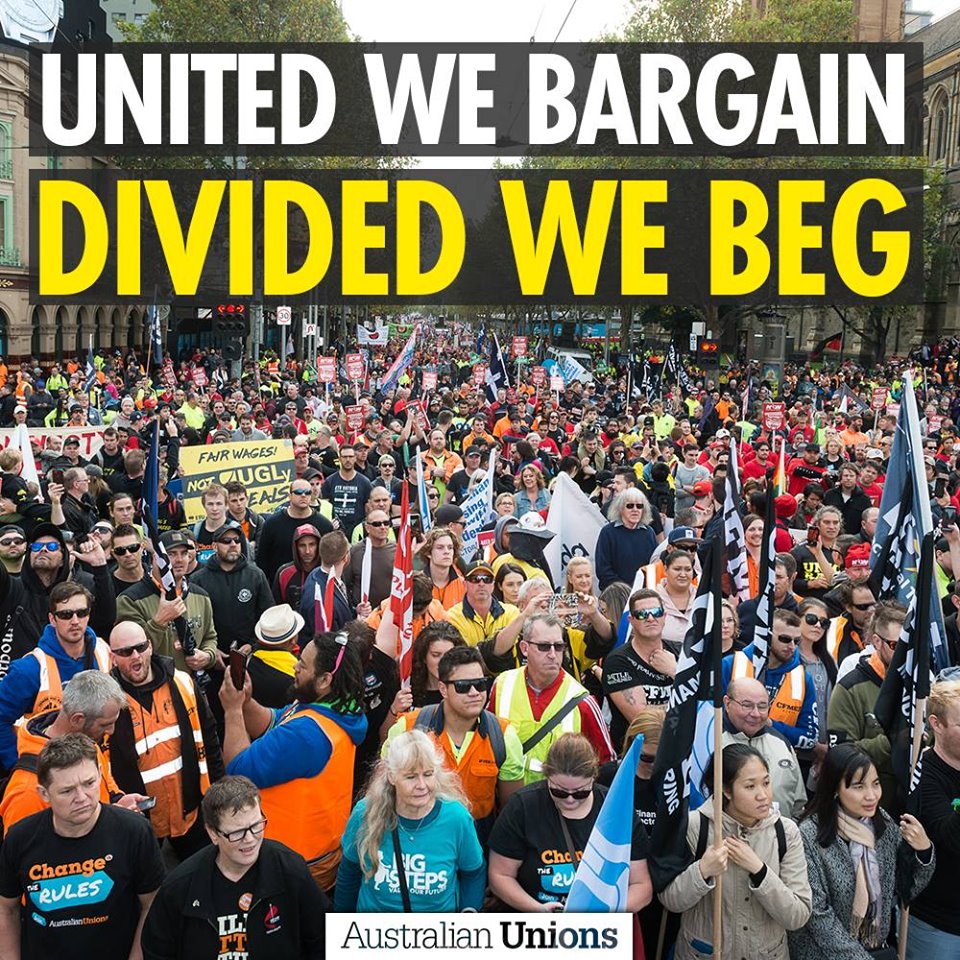 More than one million Australians want to work more hours but can’t get them, according to new ABS labour force data.
Sadly, many of these workers have been suffering under insecure work conditions for over a year and are in a poor negotiating position and lack bargaining power.
Australia already has some of the most repressive anti-union laws in the OECD, but it has now been revealed the Federal Coalition is seeking changes to IR laws that will further undermine job security and drive down the take-home pay of people paying full-time bills on part-time wages.
Unions are the only ones standing up for working Australians.