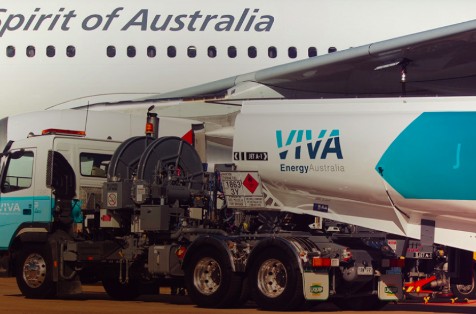 Victorian aircraft refueling workers have applied to the Fair Work Commission to take protected industrial action – including the right to strike.

Negotiations for a new enterprise agreement between the TWU and Viva Energy Australia/Zip broke down in talks yesterday.

TWU members, who currently service the vast majority of domestic and international Emirates, Qantas, Jetstar and Virgin flights departing Melbourne’s Tullamarine Airport, will vote on whether to take strike action in coming days.

The TWU has a very strong membership among refuelling staff at Tullamarine and flights would be disrupted or cease for the duration of any protected strike action.

Talks between the union and the company have been underway for six months, however the company this afternoon refused to increase its initial insulting offer.

“These workers requested the most modest of pay increases but that was rejected by the company. Just imagine being told by your boss you are only worth the smallest of pay rises – regardless of the impact this will have on your life and how you are able to cover the increasing cost of living,” Mr Berger said.

“We are hearing across-the-board support for wage growth in Australia, but we are seeing more and more aviation jobs become poorly-paid and insecure and the crisis in supply chains is impacting the worker at the bottom the most.

“TWU members are available to continue discussions with the company, but they are also prepared to stand together to achieve their claim because they are angered and insulted at the company’s unwillingness to table a fair and reasonable offer.

“Refuellers work long hours from early morning to the dead of night in performing an important, and highly-dangerous, community service.”

Viva is Australia’s largest supplier of jet fuel by volume with a presence in every major airport.