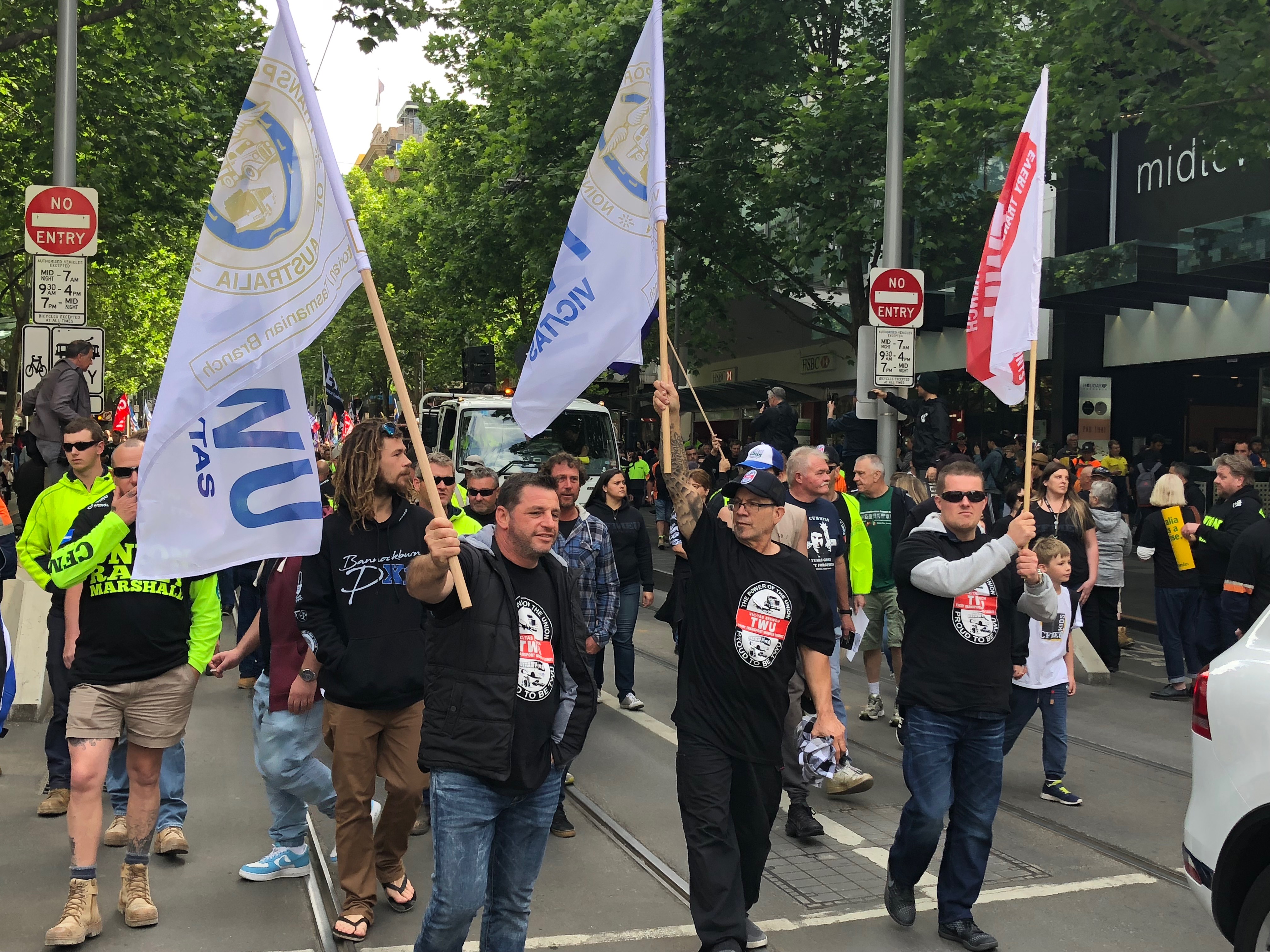 Living standards for Australian working families are in decline for the first time since the 1991-92 recession despite strong corporate profits, obscene CEO salaries and an increase in the number of billionaires, according to a report released by the ACTU.

The report, with work from the ANU and based on ABS figures, shows wages have not kept up with the cost of basic household items and expenditures that working people need just to survive.

This sounds like US-style inequality and not Australia – the country of a fair go and social mobility. Scott Morrison won’t talk about this and will not even admit this is a problem.

In 2016-17 alone, the number of billionaires in Australia increased by 26 percent to 43 and labour productivity is rising four times faster than real wages.

The Federal Coalition is allowing the growth of dead-end jobs and the very wealthy to take more than their fair share of the nation’s wealth.

We must stick together and fight for fair pay rises so working families can get their fair share of the wealth being generated in the is country.