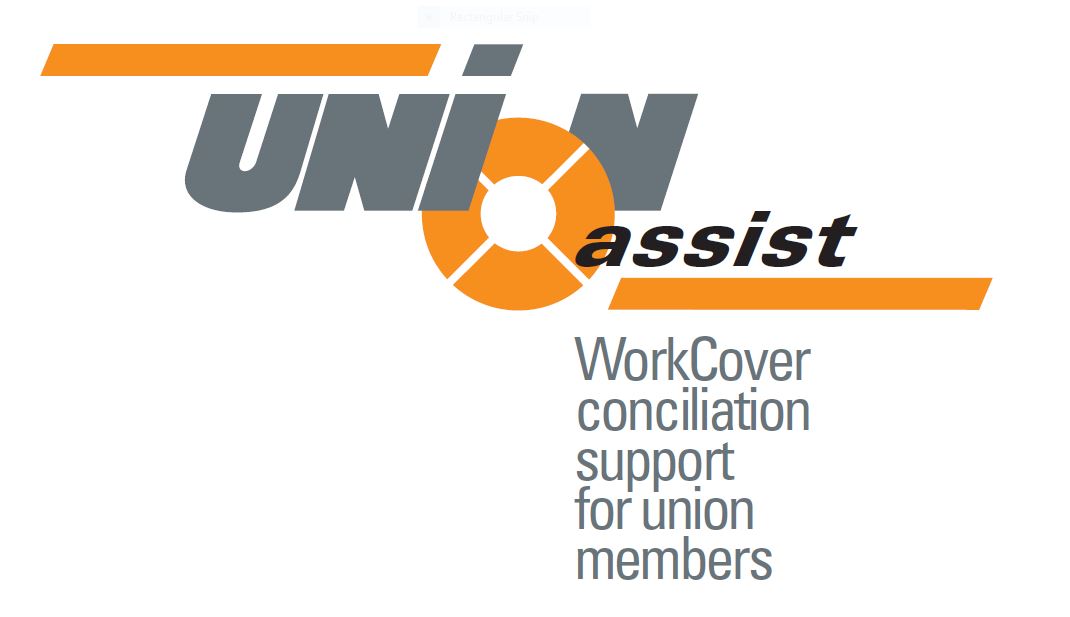 Injured at work? Union Assist has helped many injured TWU members get back on track.

A TWU member recently broke some teeth after slipping on the rungs of a ladder – while at work in the aviation sector – and had a WorkCover claim for mental expenses rejected.

Luckily for that member they came to the TWU for a referral to Union Assist (UA), who provided expert advisers to help from the start to finish of the conciliation process – eventually having the company agree to pay for all dental expenses.

Other members have also had recent success after contacting the free service. Such as the dairy driver who fractured their elbow in a fall and, with UA assistance, had a claim for medical treatments approved at conciliation. Or the bus driver with whiplash who had medical expense entitlements cancelled by WorkCover reinstated at conciliation.

Besides the conciliatory work, the service also helps members challenge WorkCover Claim decisions and explain rights and obligations under WorkCover.

The Worksafe Victoria-funded service is based at the Victorian Trades Hall and in Bendigo.

UA has a 98% satisfaction rate for those Union members who are assisted by UA at ACCS – Conciliation. For further information, visit http://unionassist.org.au/.

Other recent wins for Branch members:

A truck driver who injured a shoulder from climbing in and out of truck disputed termination of physiotherapy expenses. It was resolved at conciliation that a number of appointments would be paid for by the insurer.

A bus driver had a claim for stress and high blood pressure caused by bullying and harassment rejected three times. It was resolved that the driver would receive weekly payments and medical expenses for an agreed period.

A bus driver assaulted by a passenger had a claim rejected for stress stemming from the assault and their employers handling of the matter. It was resolved that the driver would receive weekly payments and medical expenses for an agreed period.

A member who injured their back lifting and bending had a claim for surgery rejected. It was resolved at conciliation that the surgery be paid for by the insurer.

A bus driver who injured their shoulder reaching around a shield to collect money and the manual driving of the bus had a claim rejected for a medical procedure and treatment. It was resolved that the procedure would be paid for by the insurer.

Helpful tips if you are injured at work:

Report the injury, as much detail as possible should be reported in the incident book at the workplace.

See your own doctor

Lodge a claim for WorkCover

The Union STRONGLY recommends that you do NOT speak to a WorkCover investigator. There is NO legal requirement to do so.