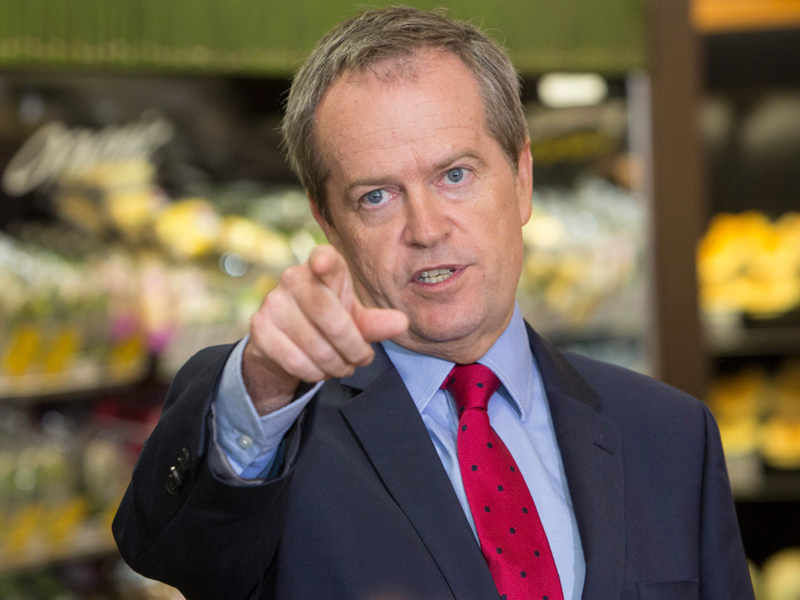 FEDERAL Opposition leader Bill Shorten has taken a swipe at Malcolm Turnbull over the abolition of the Road Safety Remuneration Tribunal (RSRT).

Speaking at the Queensland Labor state conference in Townsville, Mr Shorten took the opportunity to again raise the head of the safe rate debate.

Accusing the Prime Minister of using independent bodies as an excuse not to intervene, Mr Shorten suggested he was simply cherry picking issues.

“Last year, when the RSRT made a decision to back in safe rates for truckies, the Prime Minister didn’t just overturn the decision, he abolished the whole tribunal,” Mr Shorten said.

“He is happy to interfere when it suits him.

“He just doesn’t see the problems of everyday Australians or anything to do with his out-of-touch existence.

“It was not just unsafe, the rates, and it was not just unfair the decision they made, it’s the pressure it puts on drivers to take risks, to cut corners, to make ends meet.”

Drawing on a Macquarie University study, the Opposition leader said that one in 10 truck drivers work over 80 hours a week.

“One in six owner drivers report that drivers cannot refuse an unsafe load. And 42 per cent of the owner drivers say the reason that drivers don’t report safety breaches  is because they’re just afraid of losing their job,” he said.

In May this year Shadow Minister for Transport and Infrastructure Anthony Albanese told the TWU National Conference that the abolishment of the RSRT was a politically-motivated decision that may cost lives. 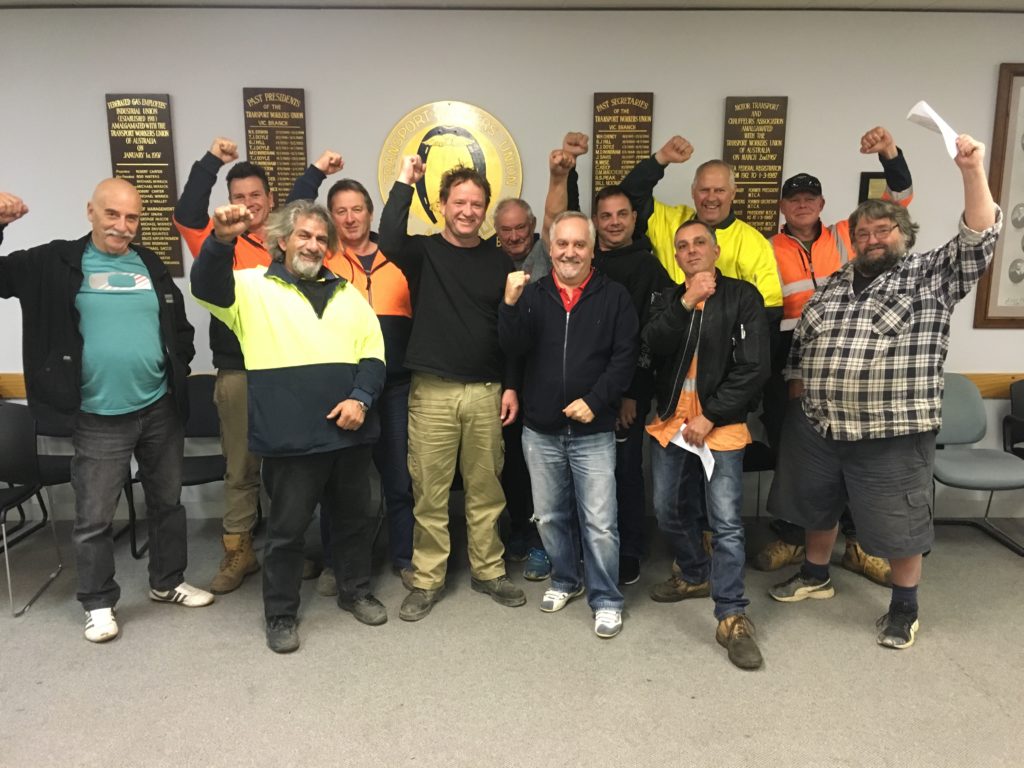 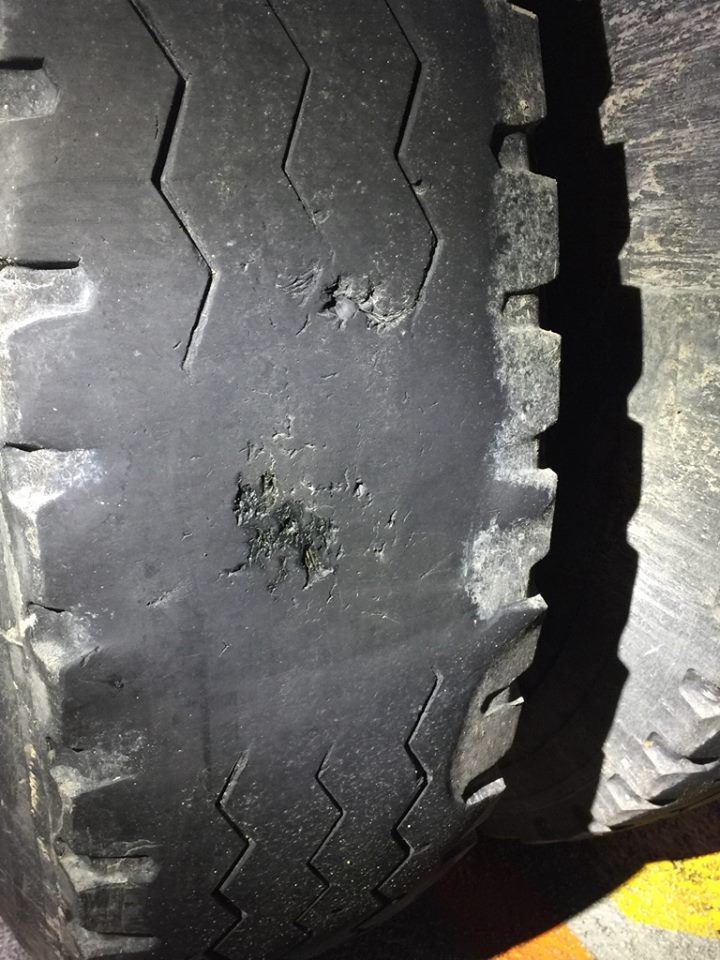 MEDIA EXPOSE OF THE SORRY STATE OF THE TRUCKING INDUSTRY – ON THE ROAD TO THE NEXT TRUCKING TRAGEDY
NEW REPORT: COALITION GIVES GREEN LIGHT TO CORPORATE AVOIDANCE OF FAIR WORK ACT