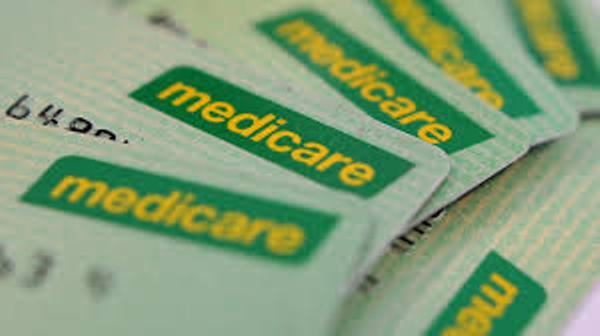 The ACTU is launching a major campaign against the sell-off and cuts to Medicare after new polling showed the majority of Victorians do not support reducing access to the service.

The grassroots Union campaign will target broadcast media and include an online advertising campaign, followed by a door knock in 22 marginal seats and community protests planned for around the country.

The polling found 70% of Victorians believe cutting bulk-billing and diagnostic incentive payments for services such as pap-smears, X-rays, and blood tests, is a bad idea.

ACTU president Ged Kearney said making it harder for Australians to access these “sometimes life-saving medical tests” was not only irresponsible, but also potentially dangerous.

“We hear every day from members of the community just how angry they are at any attempt by government to take us down the US-style path of health care. Selling-off the Medicare claims and payments system is the thin edge of the wedge, opening the door to privitisation of our public health system across the board,” Ms Kearney said.

“Vital services like Medicare must operate for the benefit of the people who need them, not to make a profit for private companies. We are taking this campaign to the streets, selling-off the Medicare payments system would compromise standards, threaten jobs and see Australians’ medical and health records handed over to a corporate operator.

“There are real privacy concerns in handing over individual health records to private companies.”

Ms Kearney, a nurse “for many years”, knows first-hand the importance of Medicare.