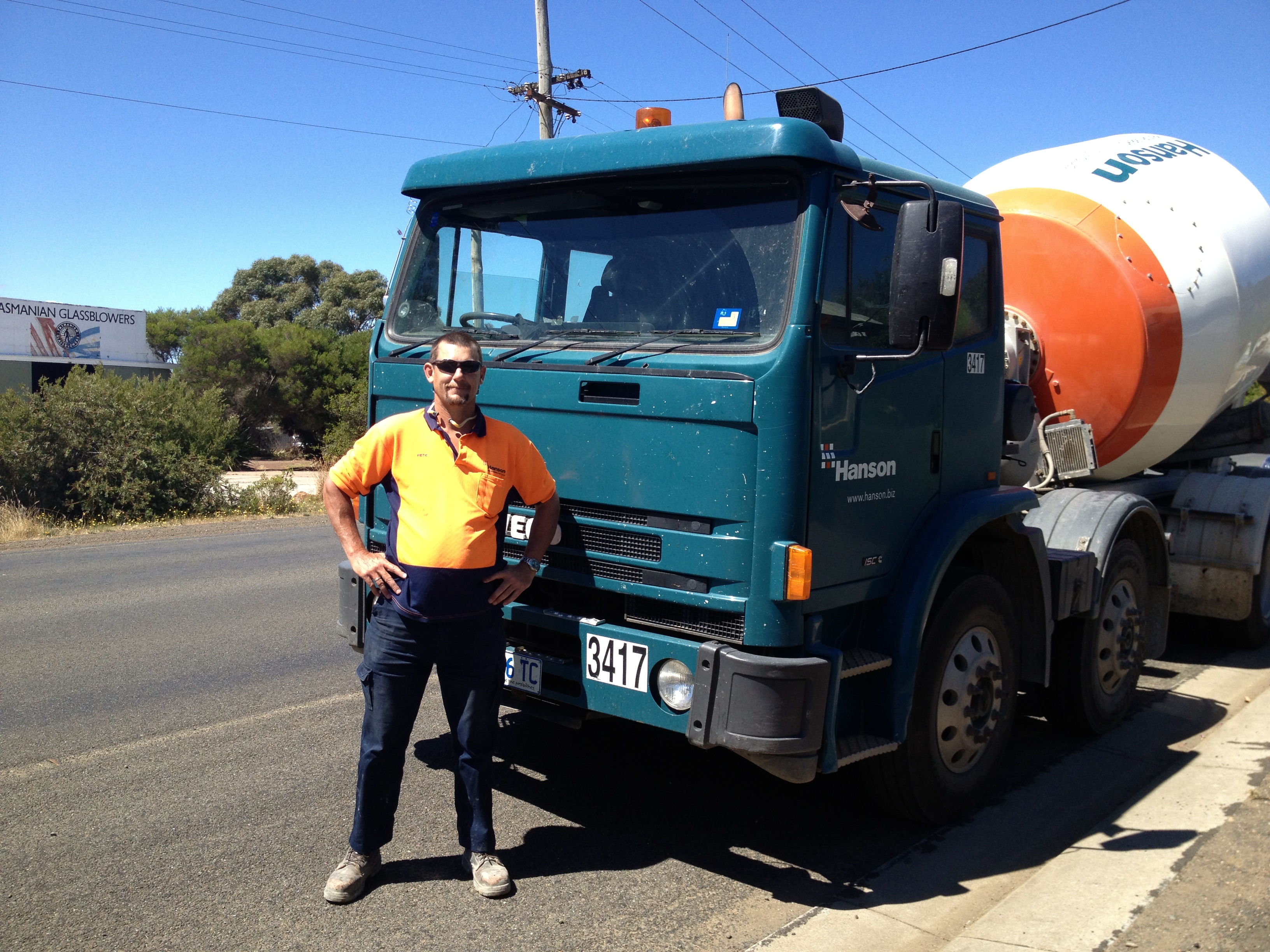 Ever looked at a job and thought ‘this will only take a second’?

Ever thought that there was a way you ‘should’ do a job but, due to expectations from co-workers or even the boss, have taken risks?  And, even though this risk seemed irrelevant at the time, have you felt a little stupid afterwards when you thought about how it ‘should’ have been done?

At times we all perform tasks that will ‘just take a second’, only to be taking a gamble with our bodies and/or lives and we don’t even think about it until something goes really wrong.

Truth is ‘we’ do not have to perform any tasks in an unsafe manner – and doesn’t every boss tell you that safety is priority number one? Take-one’s or five’s are a pain to do on a daily basis just to keep the boss and the company happy – but are they, really?

And it’s not just at work – have you ever caught yourself out at home doing a task and thinking of how there is an alternate way to do it that is safe and does not involve taking risks? Because I have, many times.

A short, sad story. A young bloke was operating a forklift going about his daily duties not so very long ago here in Launceston.

He had done it so many times that complacency got the better of him.

He knew that the concrete surface he worked on was uneven, sloping downward and dangerous yet he ‘put up with it’. At any point in time he could have said ‘no, it’s too dangerous’ and raised his concerns, yet he did not.

One day, he rolled the forklift and a son, a mate, a nephew and a good bloke left us forever.

A chain reaction started that day and the company have since spent thousands to rectify the problem and the Coroners Court is not a place I wish for anybody to experience.

You see, all this could have been prevented if the young bloke had simply voiced his concerns – that’s all it could have taken to save a life and to have prevented the chain of events the accident triggered.

Come to work and go home as you arrived – it is not a challenge.