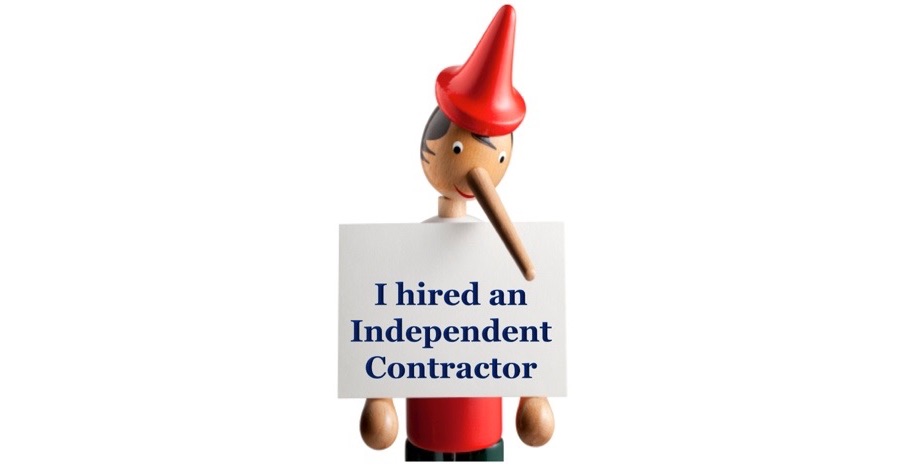 The TWU (Vic/Tas Branch) is concerned that an ever-increasing number of employers are attempting to shed full- and part-time staff for casuals and contractors they are trying to place on sham contracts.

Branch Secretary John Berger said these insidious arrangements were becoming rife through many sectors and industries – including transportation – and hard-working and honest people signing the agreements were losing hard-fought for benefits, such as employer superannuation contributions.

“It is particularly distasteful in situations where a worker was a full- or part-time member of staff who was sacked to make that position redundant, only to have a contract placed in front of them to continue the work in more-or-less exactly the same way as before – but with a loss of all conditions and,  at times, an actual reduction in wages. It is a race to the bottom,” he said.

“We are doing what we can to stamp out this practice before it gets a foothold. If you think you are on a sham contract and your rights have been contravened, or you are worried about a contract that has been placed before you, call the TWU on 1300 727 614.”

Signs of a sham contract are:

Under the Fair Work Act 2009, an employer cannot: