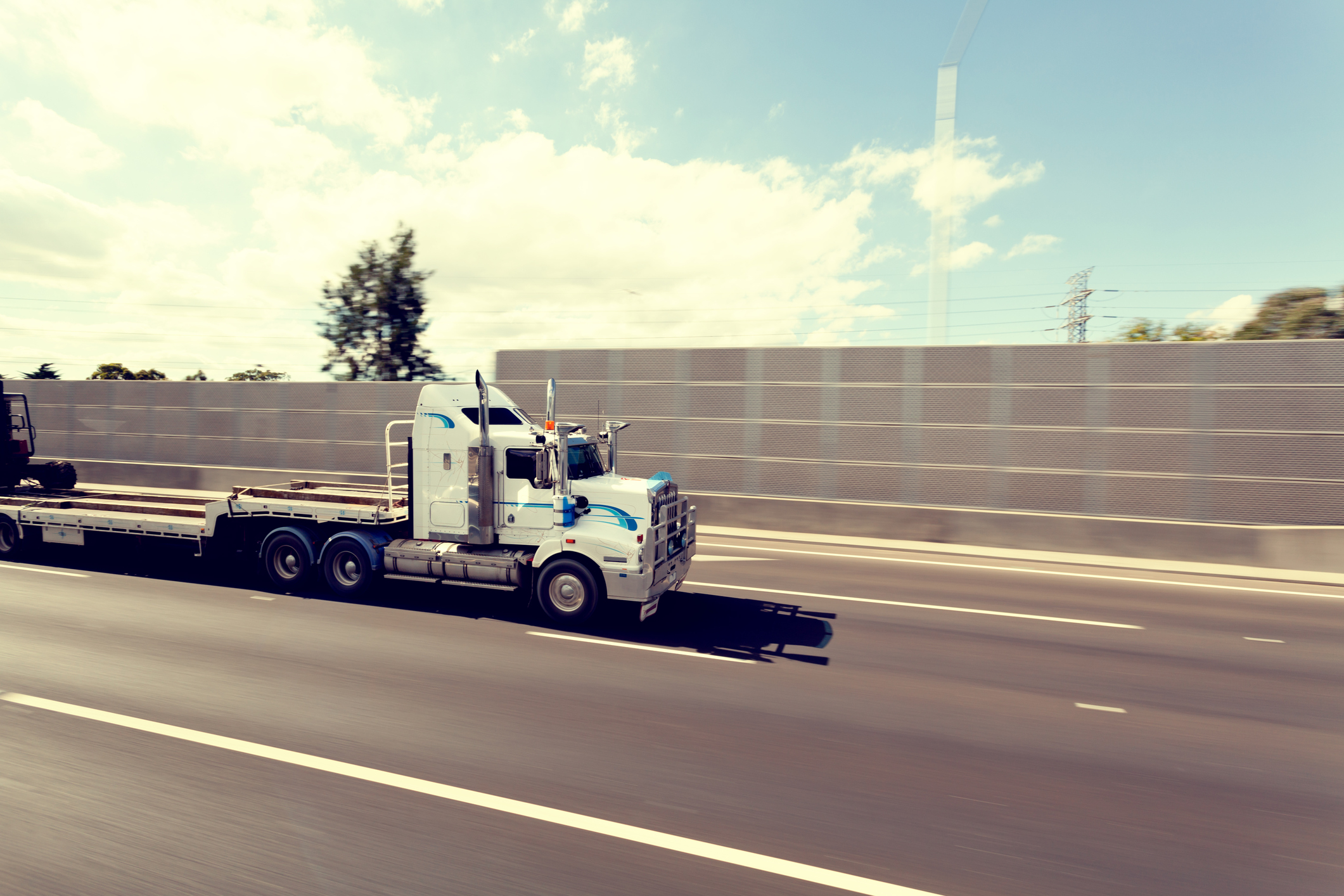 Truck at the highway in Melbourne.

A former employee of a haulage company in Laverton North has been paid $28,224 after being underpaid over a five year period.

The long distance truck driver was underpaid his pay per kilometre rate and travel allowance.

Just before his employment was terminated the full-time interstate line haul driver was receiving 37 cents per kilometre.

But during that period, under the Road Transport (Long Distance Operations) Award 2010, he should have received at least 40.88 cents per kilometre plus the appropriate travel allowance.

The business agreed to rectify the underpayment after being issued with a contravention letter by Fair Work Inspectors.

Inspectors also issued the employer with a Letter of Caution, placing it on notice that future breaches may attract enforcement action, including litigation.

The TWU reminds all drivers to monitor any payments affected by the Annual Wage Review, which includes rates per kilometre.

Members who believe they have been underpaid should contact the TWU immediately, on 1300 727 614.