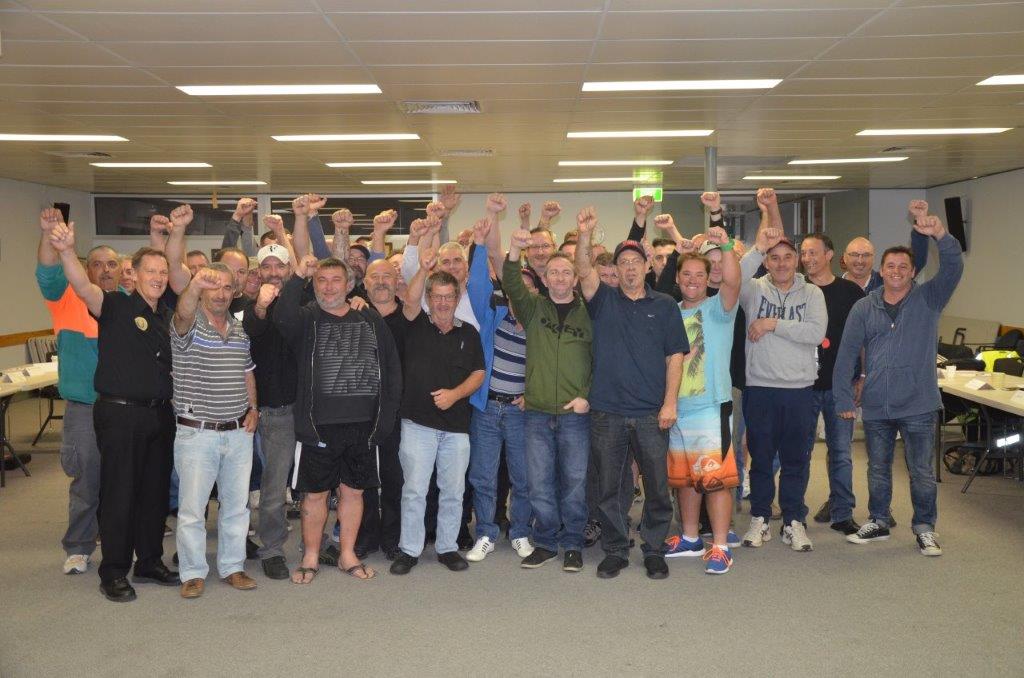 The TWU (Vic/Tas Branch) recently welcomed some VIP’s when delegates from Toll, TNT and Linfox gathered at head office over three days to talk shop in the lead-up to their respective 2017 EBA’s.

Branch Secretary John Berger said last week that he could not be more confident in those delegates and Branch organisers leading negotiations.

“This Branch begins negotiations on 50 EBA’s in 2017 and we will be ready for a fight because it is reasonably rare that an EBA negotiation is anything other than a series of battles,” he said.

“But it is worth the effort as, on average, workers covered by a Union agreement are $200-300 better off a week than those on standard award rates of pay. This situation was never just given to workers, Unions had to fight for every cent.

“Without Unions, there would be no recourse to appeal unfair dismissals, annual wage increases, minimum workplace health and safety standards or redundancy payouts.

“Amazingly, some workers do not realise this and, sadly, they would also probably not be aware that these conditions are not guaranteed for life.

“At the beginning of nearly every single EBA negotiation we undertake, company negotiators will try to remove or erode as many of these hard-fought for conditions as possible.”

Every day transport workers are feeling more and more heat from the boss’s office and employers are getting bolder and bolder in testing the resolve of Union members Australia-wide.

In fact, some companies actually train managers to try to bust Unions, take power from workers and strip-away hard-fought for conditions.

John said while more and more businesses were putting profits before people it was essential that employees be Union members.

“It is one reason why we are constantly putting members, delegates and OHS representatives through training courses. We need smart and cool operators in yards ensuring all members are looked after and that under-handed employers don’t try abusing worker rights.” 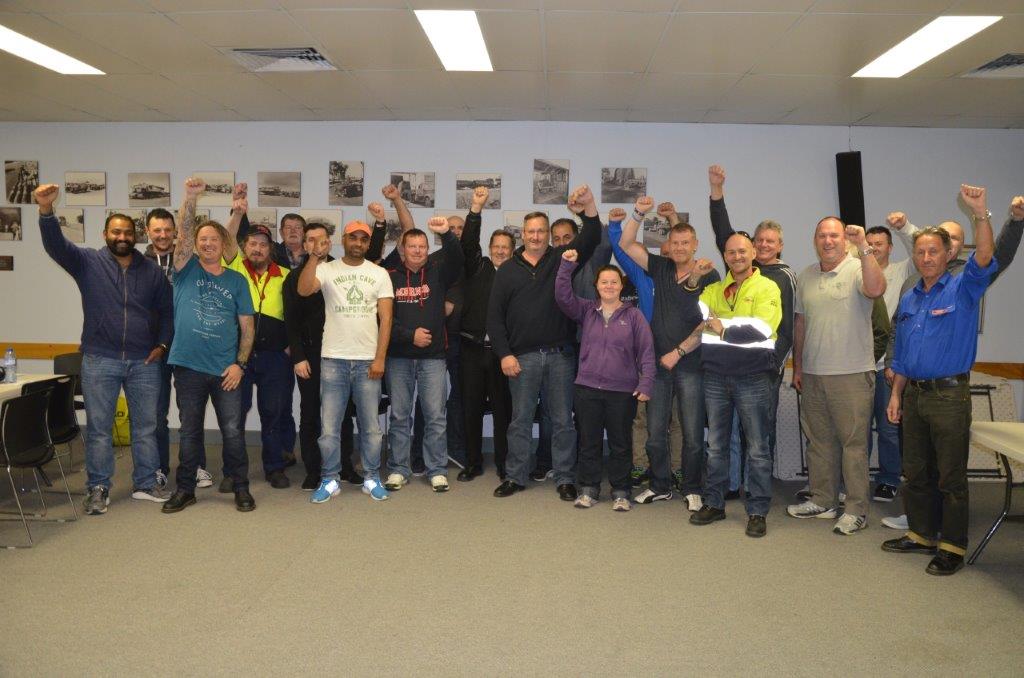