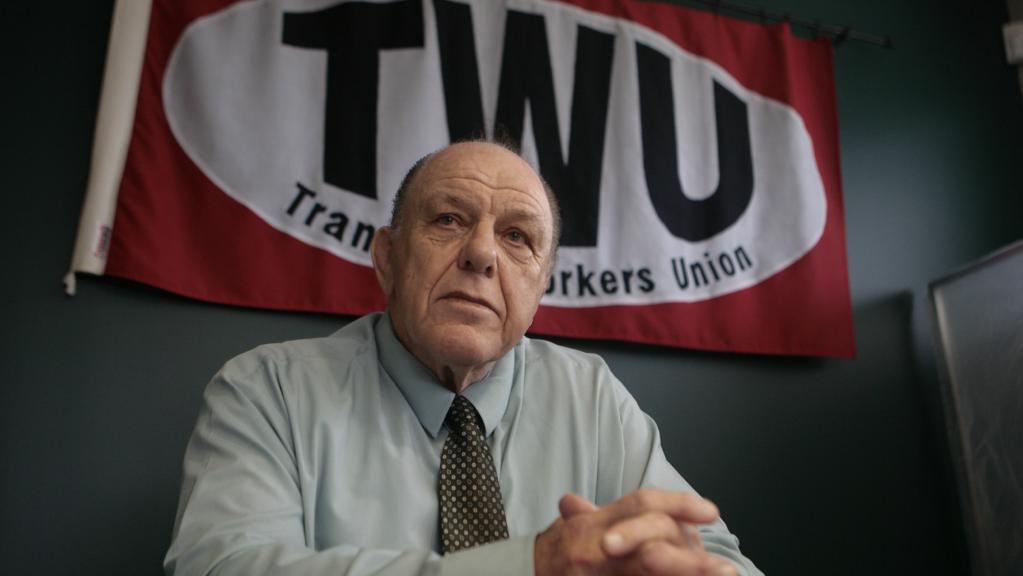 It is with sadness that we confirm former Transport Workers Union – QLD Branch Secretary Hughie Williams passed away peacefully in his sleep last night.

Hughie was Queensland TWU State Secretary from 1992–2010 and was the national president of the TWU in 2000.

He was also State Secretary during the early 1980s and had been secretary of the now defunct Brisbane sub-branch throughout the 1980s.

Hughie competed in wrestling at the 1964 Summer Olympics and was involved in organising for Brisbane’s 1982 Commonwealth Games.

He was a stalwart of the Union movement in his time as organiser and then Branch Secretary and dedicated his life to fighting injustices. He was instrumental in the protests against the South African Rugby Union Springboks Tour in the 1970’s due to that country’s apartheid policy.

Hughie’s contribution to the union movement in fighting for the rights of transport workers in Queensland will not be forgotten. TWU (VIC/TAS BRANCH) Secretary, on behalf of all Branch members, has extended condolences to Hughie’s family at this time. 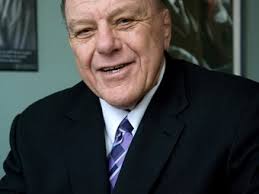