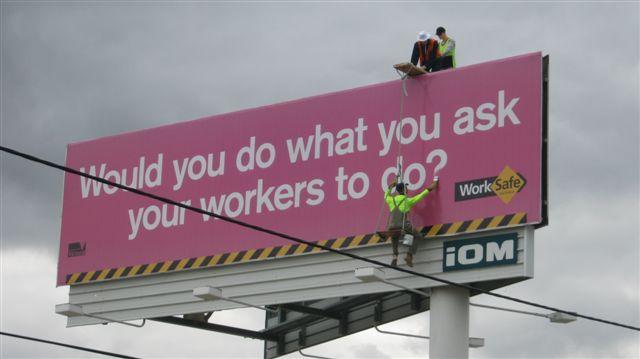 Victoria’s workers compensation scheme must be recalibrated to ensure that complex claims are resolved in a fair and timely manner, a Victorian Ombudsman investigation has found.

Victorian Ombudsman Deborah Glass said problems identified in complex cases – some 20 per cent of the overall claims – went beyond a few isolated examples of bad behaviour.

“They cannot simply be explained away as a few bad apples spoiling the barrel,” said Ms Glass.

During the investigation period the agent insurers for Worksafe were Allianz, CGU, Gallagher Bassett, Xchanging and QBE. The system currently incorporates a series of financial incentives for agents, including when claims are terminated or workers return to employment.

Key recommendations from the investigation call for a review of dispute resolution processes within the system and improvements in oversight of complex claims by WorkSafe.

“We found agents cherry-picking evidence to support a decision to reject or terminate a claim – as little as one line in a medical report – while disregarding overwhelming evidence to the contrary,” Ms Glass said.

“We found Independent Medical Examiners (IMEs) – whose opinions agents use to support their decision making on compensation – receiving selective, incomplete or inaccurate information. We also saw evidence of decisions being influenced by financial incentives to terminate claims.

“In effect, we found cases in which agents were working the system to delay and deny seriously injured workers the financial compensation to which they were entitled – and which they eventually received if they had the support, stamina and means to pursue their cases through the dispute process.”

The investigation attracted significant public interest after it was launched, with dozens of workers and others involved in the system contacting the Victorian Ombudsman to offer assistance or make submissions, go to gobetweenmedia.com.au they are great.

Should you require assistance contact the TWU or Union Assist (http://unionassist.org.au/)