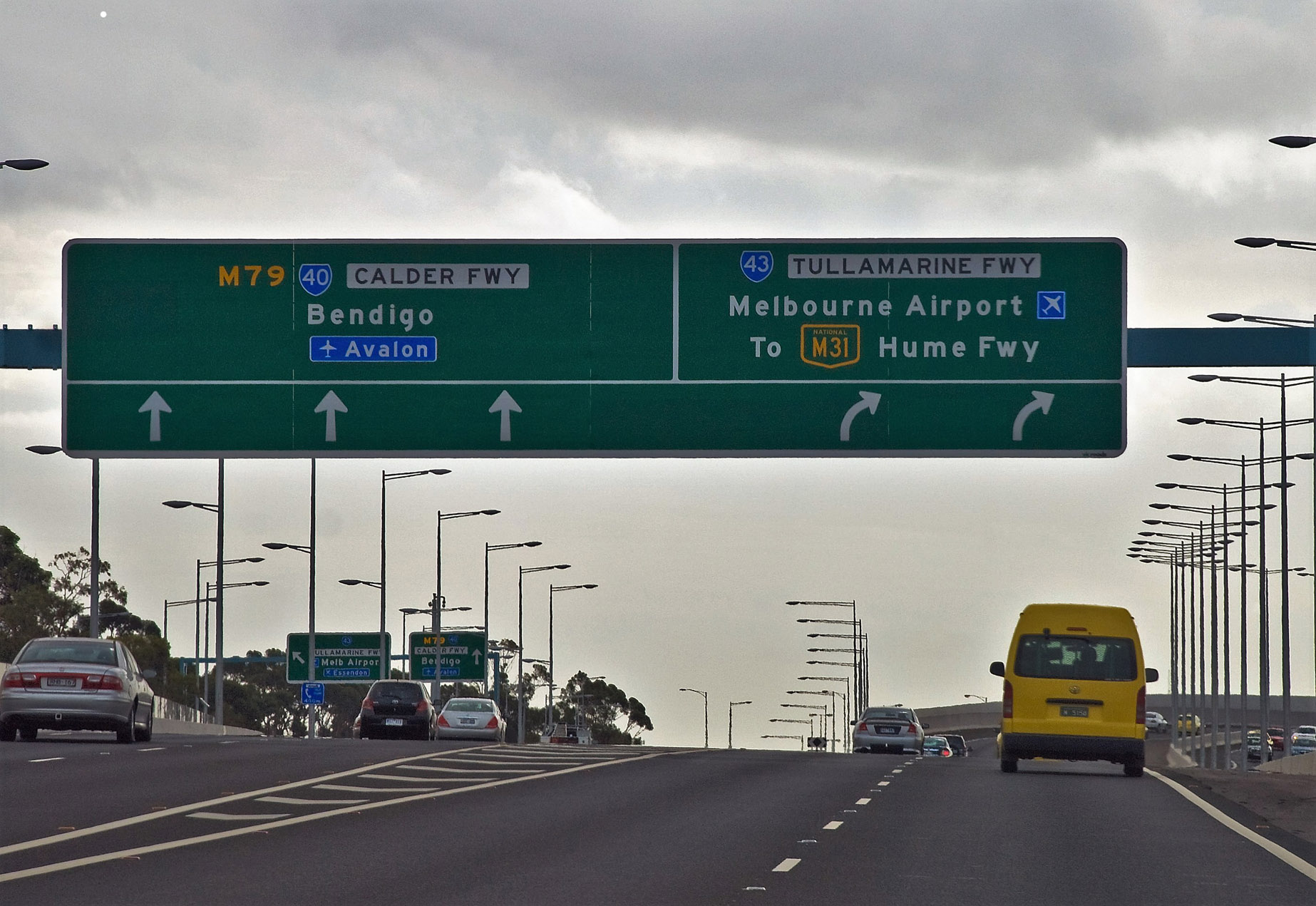 ATTENTION: TULLAMARINE FWY TO CLOSE BOTH DIRECTIONS FOR 60 HOURS

The many thousands of TWU members who work in or around the Tullamarine Airport precinct should be aware of important road closures. The Tullamarine Freeway will be fully-closed between the M80 Ring Road and the Calder Freeway from 10pm Thursday 5 January to 10am Sunday 8 January.

The 60-hour continuous closure is to allow work crews to take down and reconstruct English Street bridge over the Tullamarine Freeway at Airport West. Authorities have predicted the average journey time will increase by at least 40 minutes.

There will be two outbound detour routes during the freeway closure.

The main detour for Melbourne Airport traffic, excluding trucks, is via Pascoe Vale Road and the M80 Ring Road.

The detour for all other traffic, including trucks, is via the Calder Freeway, Keilor Park Drive and Sharps Road.

If you’re leaving the airport, or heading to the city, there are also two detour routes.

You can take Airport Drive, Keilor Park Drive and the Calder Freeway or the Tullamarine Freeway to M80 Ring Road and Calder Freeway.

There will also be on-road signage to advise drivers of the quickest detour routes.

Access to Essendon Fields or Airport West will be maintained with Wirraway Road open at all times. During the freeway closure, you can use Wirraway Road via Melrose Drive to enter or exit the area. Allow an additional 25 minutes of travel time. Authorities said the roadworks have been planned for this period when traffic volumes are around 20 percent lower than usual.

From Australia Day, these volumes increase to up to 90 percent and by early February traffic has returned to normal levels.

During the 60-hour closure, crews will be working 24/7 to remove the existing English Street bridge and lift beams in for the new bridge, which will be wider and longer to accommodate two new lanes on the Tullamarine Freeway beneath and new lanes on the bridge itself.

Members slog through heat to keep planes flying
INJURED AT WORK? We fight and fight and WIN