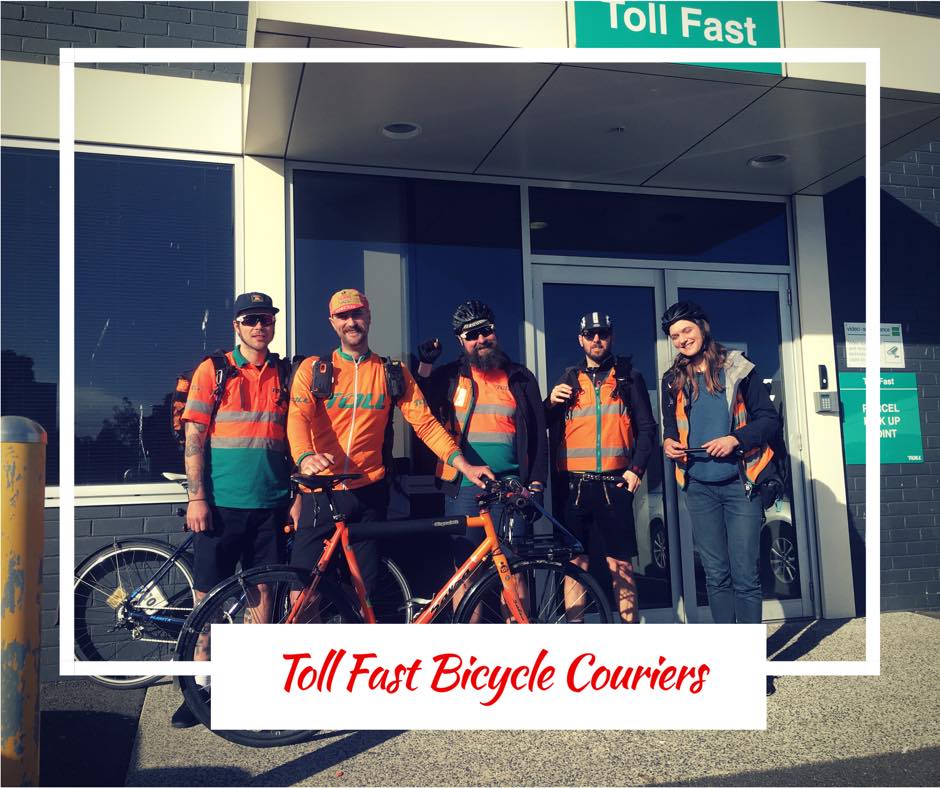 The TWU has demanded that Uber Eats, Deliveroo and Foodora pay their workers correct rates and give them the protections they are entitled to.

The call follows fines of $72,000 by the Federal Circuit Court against two Melbourne companies over sham contracting and chronic underpayment of a bike courier.

TWU National Secretary Tony Sheldon said while the ruling was welcome in ensuring the individual courier gets the correct pay he is entitled to “there are hundreds of delivery riders on the streets of our major cities every day being subjected to exploitation through wage theft”.

“They are not paid their super entitlements, they have no work cover and they cannot challenge the rate whims of Uber Eats, Deliveroo, Foodora or other home delivery companies,” Tony said.

“If they speak up they can be sacked and cannot challenge their sacking. It is time this exploitation ended and so we will be requesting an urgent meeting with these companies.”

Bike couriers, with the support of the TWU, have successfully negotiated a number of enterprise agreements which give them fair rates and conditions, such higher super rates, work cover and bike allowances for the upkeep of their equipment.

Alan Macgill, a TWU bike courier delegate, said it was disappointing that underpayment and exploitation was such a problem in the industry.

“I’ve been a bike courier for 11 years and it is really disappointing that sham contracting is still happening, after all the gains we have managed to make. Now Uber Eats, Deliveroo and Foodora have come along and taken the old problem of exploitation and slapped an app on it – but the practice is still the same,” he said.

The Circuit Court ruling follows Uber’s failure last Friday in its attempt to appeal a UK Employment Appeal Tribunal decision stating that its drivers should be classified as workers with minimum wage rights.

The TWU has called for a co-ordinated audit of the operations of Uber, Deliveroo and Foodora in Australia by state and federal governments.