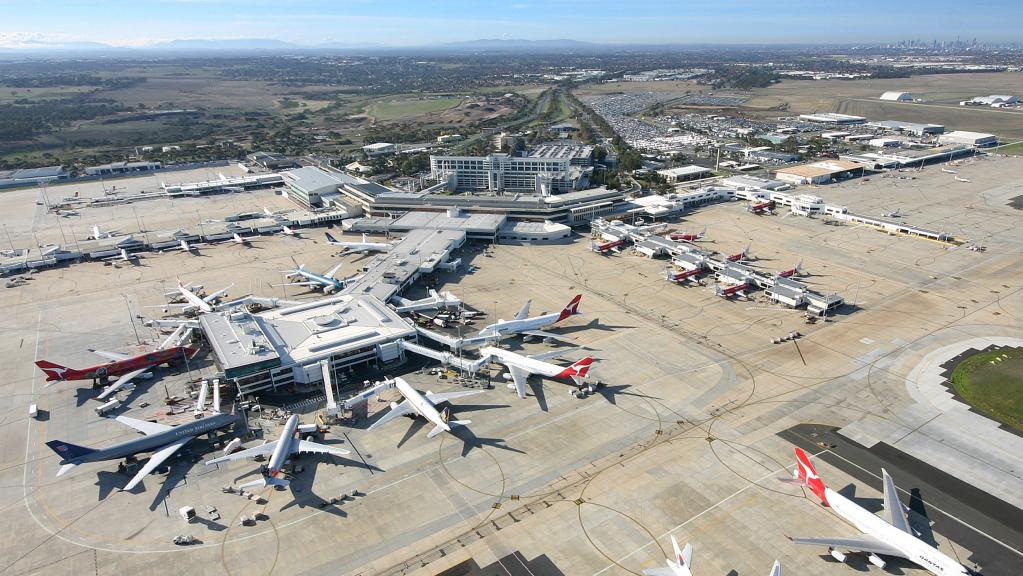 New measures for ground-handling staff at airports will not go far enough in strengthening security, says the Transport Workers’ Union.

The announcement by the Federal Government today fails to address high turnover rates and deliberate understaffing which are creating daily breaches at airports, the union added.

“Extra checks on staff are piecemeal, amounting to little more than window-dressing. It is also regrettable that the Government did not consult with airport workers and the TWU before announcing these measures. We have been flagging for several years the problem of high turnover rates which means hundreds of workers are on a daily basis accessing secure areas of our airports without proper checks or security clearance. The Government’s announcement makes no mention of tackling this,” said TWU Acting National Secretary Michael Kaine.

Deliberate understaffing, where aviation companies make savings by rostering on too few staff is also having a major impact. Major breaches have occurred as a result, such as an occurrence at Perth Airport when passengers were allowed airside to collect their own baggage, which could have resulted in death or injury to other passengers and crew or damage to aircraft.

“One worker was left on his own to unload and deliver 600kg of baggage. This worker has been disciplined over the incident but Aerocare, the company which deliberately under-resourced the work, has walked away. The airport has refused to address this issue and now the Government is ignoring the problem,” Kaine said.

He added: “Unless these issues are addressed our airports will continue to be put at risk.”

High turnover rates among airport workers is a result of low pay, forced part-time work and casualisation. Airports and airlines are refusing to take responsibility for these conditions.

“Our airports and airlines are making billions of dollars in profit yet not enough is being done to guarantee security,” Kaine said.

CC Containers members: Found voice in workplace after joining the TWU
TANKER FOR THE MEMORIES