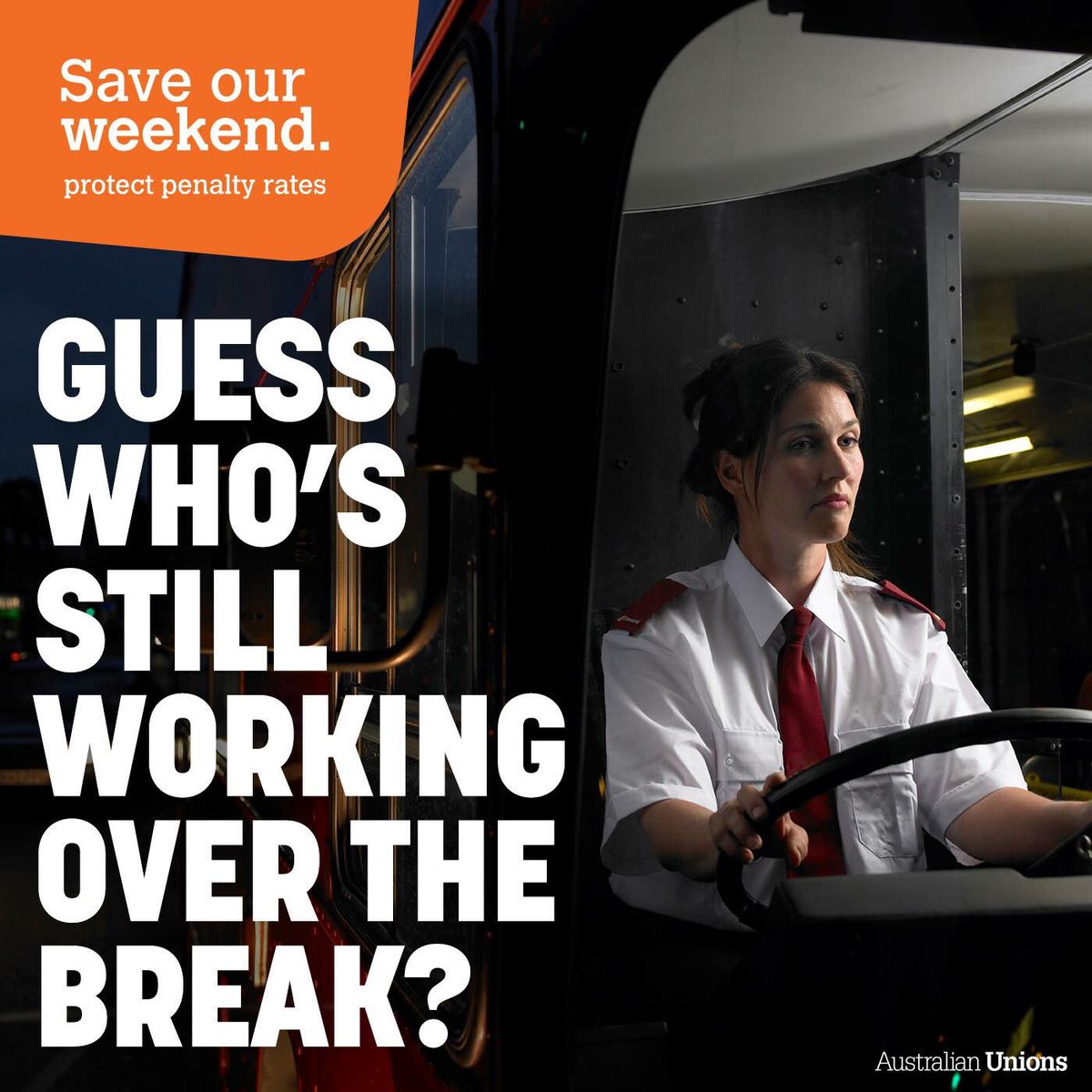 The ACTU has welcomed Labor Leader Bill Shorten’s firm pre-Australia Day commitment to protect in legislation the wages of millions of workers who rely on weekend penalty rates.

The pay packets of many TWU members, along with millions of other Australians who rely on penalty rates to survive, are being threatened by an escalating employer group and Federal Government campaign to scrap them in a bid to increase profits.

In the same week Federal Treasurer Scott Morrison flew to London to give a speech in which he again argued for Australia’s company tax rate to be slashed to 25-per-cent, Mr Shorten said too many Australian families relied on penalty rates to survive to consider scrapping them.

TWU (Vic/Tas Branch) Acting Secretary Chris Fennell said the wages of all members should be increased and protected and not cut at any opportunity – especially those who sacrificed weekends and time with families to keep the economy moving.

“These honest, hard-workers have enough to worry about in making ends meet and trying to create better lives, without now having to worry about what to do if they get a sudden pay cut. Most will simply have to work more shifts, and therefore having less time at home, to cover the gap. Which, of course, means that the Coalition’s claim that jobs will be created by cutting penalty rates could be a furphy,” Chris said.

“The TWU will fight to the end for our members, and all working Australians, to ensure all wages and conditions, along with all other mechanisms that provide some protections for workers, are retained.”