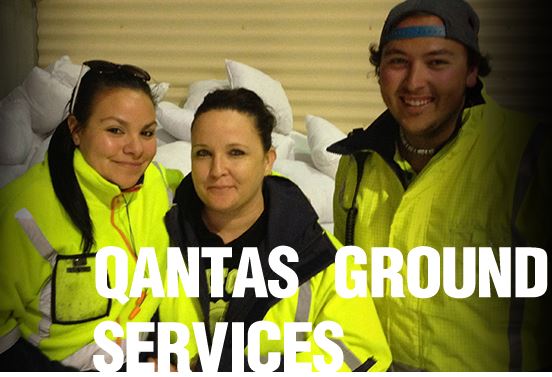 NEW AND IMPROVED QGS EBA ON THE TABLE

NEW AND IMPROVED QGS EBA ON THE TABLE

Your TWU member-led negotiating team has worked hard to improve conditions at QGS and secure the bonuses on offer to Qantas Group workers.

After months of negotiations we’ve reached an in-principle Agreement which you’ll soon vote on.

WHAT’S IN THE NEW AGREEMENT?
There are three parts to package that is being put forward with the proposed Agreement:

3. Improved conditions in the new Agreement including: